Logitech has revealed a few new gaming peripherals as part of its LightSync lineup. One of the more interesting accessories in the range are the G560 speakers, which sport LED lights that sync up to what is happening in the game you're playing.

The G560 consists of four different lighting zones, which will illuminate the space they're placed within. Added to this is the ability to match up with other LightSync Logitech G series devices. With gaming keyboards already sporting LED lighting systems, extending the feature to other peripherals makes sense. Logitech is not the first to do this though, with Razer having a similar offering in their Chroma colour syncing devices. 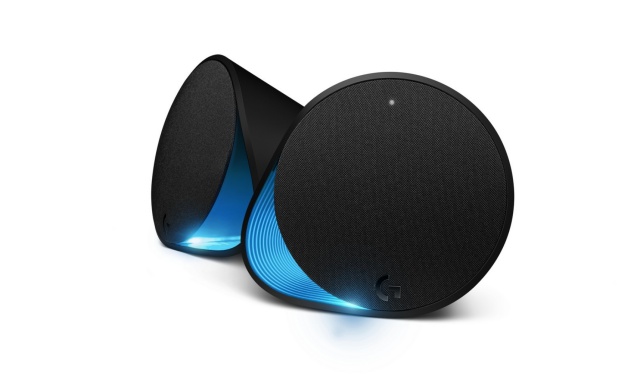 What makes the G560 particularly interesting though, is the fact that Logitech is working with game developers to create software for popular gaming titles. To that end the LightSync technology is capable of recognising specific colours on your screen while gaming, and create lighting effects to match. One example outlined by Logitech is the activation of one's ultimate ability in Overwatch.

As for what other titles will be added to the mix, this remains to be seen, but we could certainly see fighting games like Street Fighter, Injustice and Tekken make the most of it.

The G560 is set to start shipping Stateside in April for $200, but no mention of a local release just yet.