Late last year news broke that BMW and MINI would be working on all-electric versions for specific models of its cars by the end of 2019. While the latter has not detailed precisely which of its cars would be going the full electric route, it has now provided us with a preview of what such a vehicle may look like with the Electric Concept.

The new electric vehicle (EV) will be making its way to the IAA Cars 2017 auto show in Frankfurt, which kicks off in mid-September, with the company also noting that a full production-level version will be hitting the roads in 2019. At this stage, it's unclear which regions of the globe it will be sold in, but we can at least admire the styling and technology of the Electric Concept. 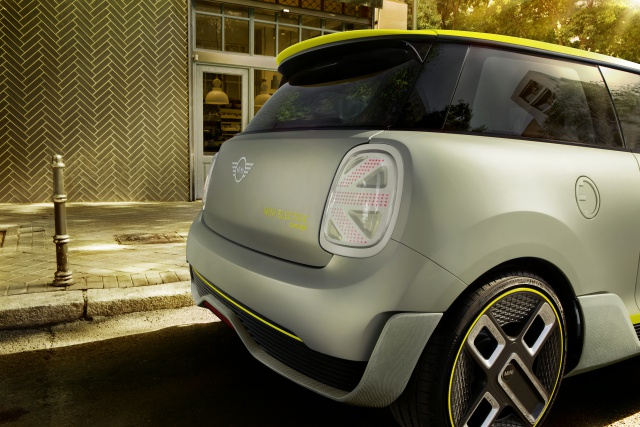 Other intriguing aspects include an LED light cluster on the rear that creates an outline of the Union Jack. The Electric Concept also ditches the conventional exhaust pipes and features a reflective paint finish to increase visibility for other drivers at night.

The only missing detail for the Electric Concept is the battery-powered motor that MINI will be utilising, with driving range, top speed and charging times all important factors in determining whether motorists will go for it. Hopefully those details will emerge at IAA Cars 2017 in a couple of weeks’ time. 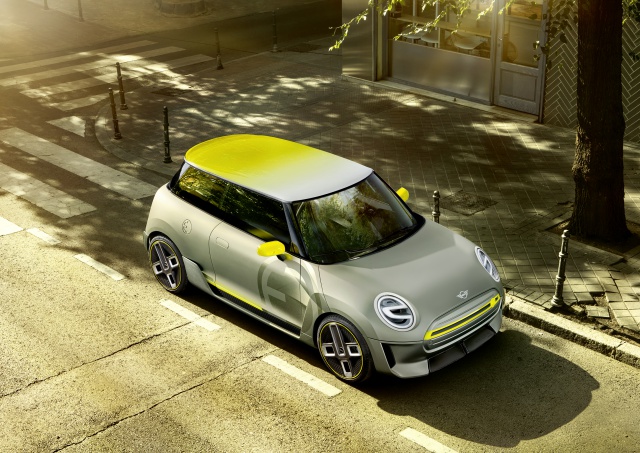 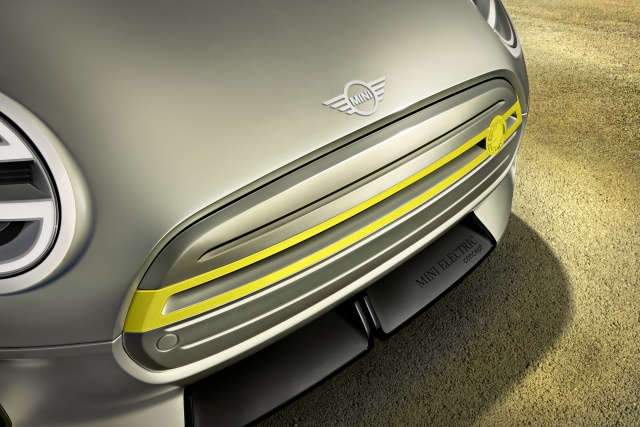 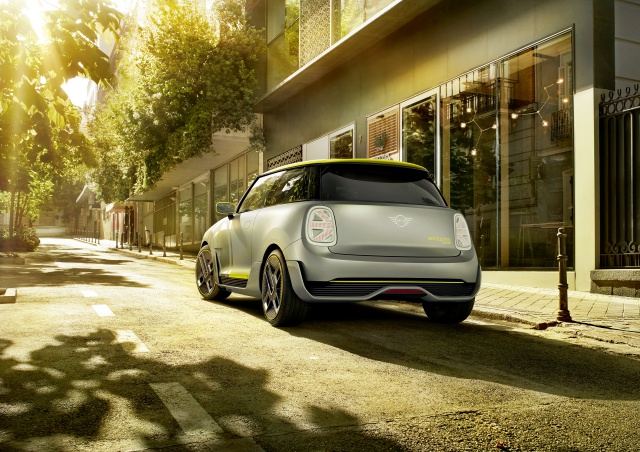