Mad Max gameplay trailer is all about your Magnum Opus

Set to arrive across various platforms on 4 September, we've been a little remise in giving the new Mad Max game the attention it deserves, partly because of the insane lunacy that is the rebooted movie. Thankfully though, WB Games and Avalanche Studios have debuted a new gameplay trailer that has certainly got the adrenaline flowing. 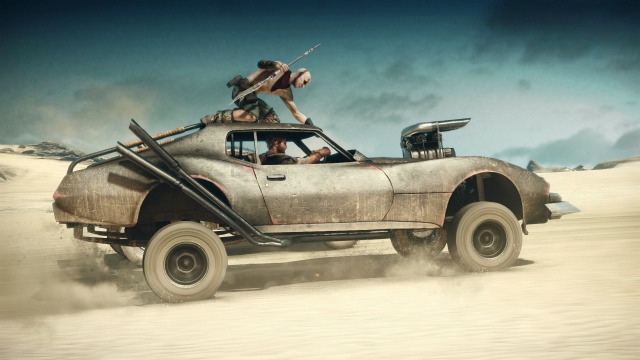 Often movie to game crossovers lack the long term appeal that gamers crave, but Mad Max looks slightly different. Yes, it does follow a similar storyline to the film, as gamers inhabit the persona of the titular character and try to survive the barren Australian Outback, but this game feels a bit more like Red Dead Redemption.

As evidenced by the trailer below, gamer's vehicle of choice, or "Magnum Opus" will be critical with customisation key to taking on any would-be gangs. We're also given a look at the fighting mechanics of the game, which seems pretty brutal as Max takes no prisoners. 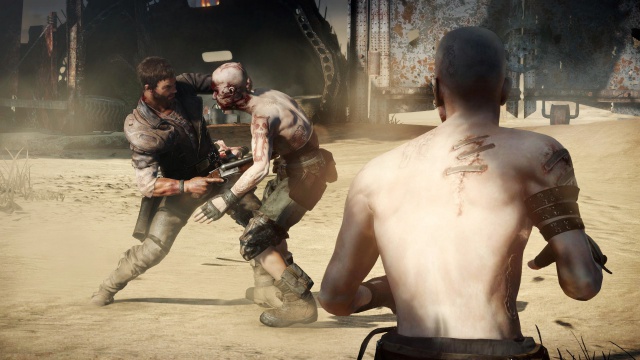 With more content to come in the next few months, feast on the trailer after the break and see what all the fuss is about.

Hot New Trailers: Passengers
Cloud solutions need to be always-on
Fitbit Versa
The Pixelbook is Google's latest 4-in-1 notebook offering
Fitbit Versa
Seamless communication is key to CX: Here is what it should look like
Snapping the chains that bind the business to legacy telephony limits