While the new edition has all the hallmarks of the original game, it has also been enhanced with particular features that cater to a classroom environment, including increased security and the facility for educators to create defined spaces in which their students can experiment within the game world

“Technology is increasingly making headway in the classroom, with textbooks, battered notebooks and worn-down pencils giving way to e-readers, tablets, laptops and a multitude of software and digital tools that are completely changing the way that students learn,” says Angela Schaerer, teacher engagement lead for Microsoft South Africa.

The breadth of how fully Minecraft: Education Edition can be used is impressive. Stephen Reid, the founder of Immersive Minds, which focuses on games-based learning, showed how practically anything, from Ancient Egypt to the solar system,  and even the human body’s vital systems, can be modelled within Minecraft, giving students an engaging and interactive understanding of whatever part of their syllabus they may be exploring.

He adds that it also changes the dynamics of a classroom, fostering greater collaboration and teamwork, where teachers become facilitators of their students learning and problem solving together, rather than just imparting prescribed blocks of information. This then, better prepares students for teamwork and collaboration, which there is a real and growing need for in today’s workplaces. 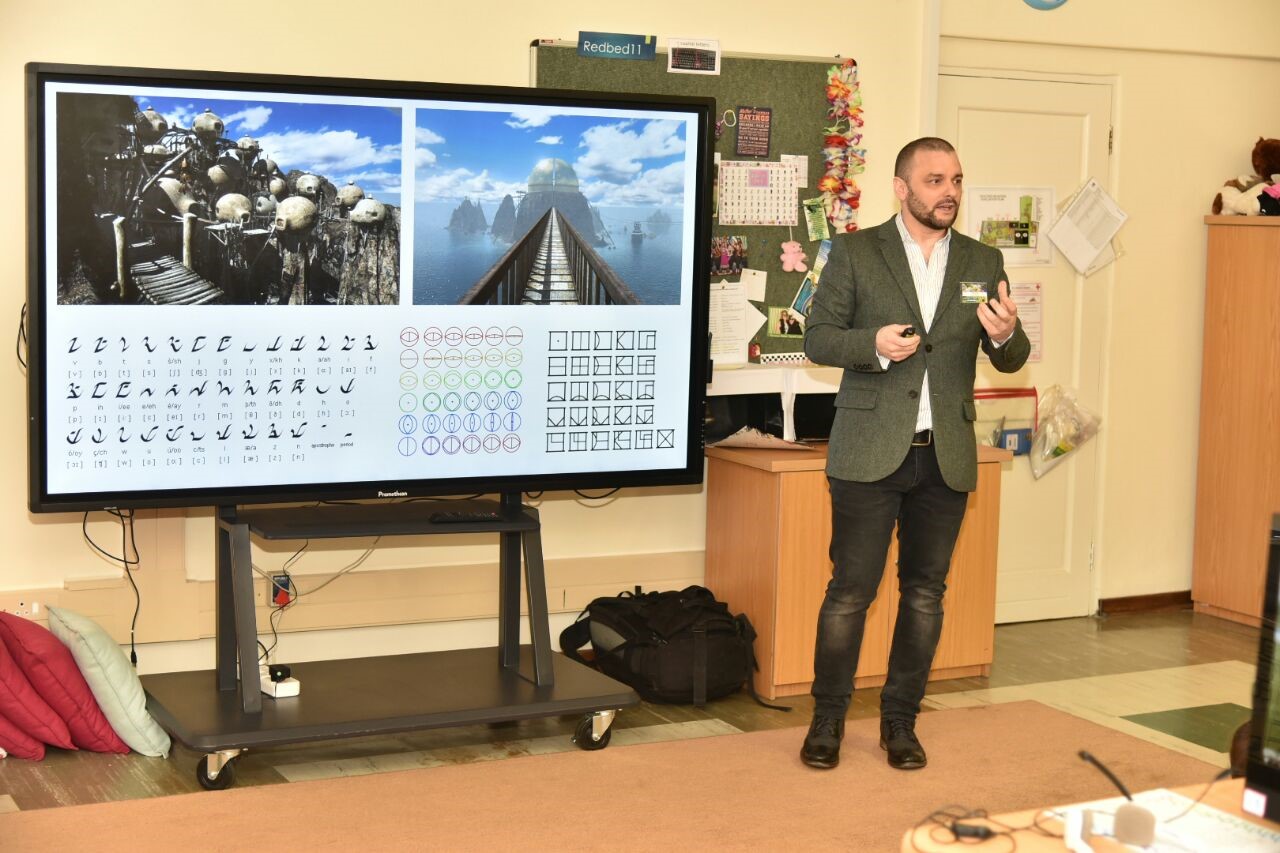 Preparing for the new world

The announcement however, has much more profound implications for education than it may appear to at first blush. Reid elaborated that the use of Minecraft, which encourages its user to create their own worlds, has never been more relevant in an era undergoing a digital transformation. He continued that many schools are still teaching for a reality that no longer exists, and failing to address the digital skills gap.

Furthermore, Reid pointed out that in today’s globalised world, high school and university graduates are competing with people from across the world, particularly as large organisations build diverse and internationally sourced workforces.

Not just fun and games

However, it is games - and game-based learning - which could hold the key for preparing today’s students for tomorrow’s workplace. More particularly, he cited a number of games, including Minecraft, Riven and Portal, that actually help children develop creativity and critical problem solving skills, which are increasingly being considered attractive, if not essential, skills in the workplace.

Furthermore, Reid notes there are games that, when used in an education context, can help inspire curiosity about the world and its history (Ark), spark motivation (Journey), an even prompt discussions about real world social problems like alcoholism and its impact on a family (Papa and Yo). 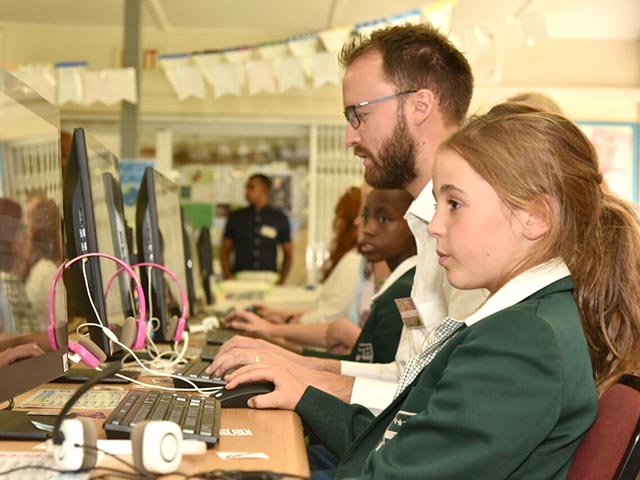 Authentic learning and beyond

Speaking about Minecraft specifically, Reid enthused that it provides an avenue for authentic learning, in which real world experiences are combined with the digital world. An example of this is creating a treasure hunt in the physical world, on their school grounds, and then mapping the same out virtually.

Another example given was of a real castle in Scotland which burnt down, with students sourcing actual photographs and accounts from the time period, and then replicating the castle and its demise within Minecraft to see how the flames could have spread. This is a far cry from simply memorising a litany of facts and repeating them verbatim as a measure of how much a student has absorbed.

As exciting, and seemingly limitless, as using Minecraft as a teaching tool may be, Reid stressed that it does not stand alone. Rather, it is intended to serve as a complement to and impetus for encouraging students to become more engaged in the world around them - a world in which future generations will likely need to have honed their problem solving skills to a keen edge by the time they leave school.

“We have an opportunity and a duty to give kids these kinds of experiences, and every day a child doesn't spend excited about learning is a day that they are not going to get back,” concludes Reid.