It has been a while coming, but Microsoft’s new enterprise grade Azure Cloud regions in Johannesburg and Cape Town were officially announced today at their headquarters in Bryanston.

The company stressed that the new data centres are not arbitrary, but are intended to drive digital transformation in the country, while enabling an innovation culture.

Based on the statistics given, there is good reason to be optimistic out of the news.  According to a report by the IDC, the adoption of cloud services is anticipated to generate nearly 112 000 net new jobs in South Africa by the end of 2022. This news comes at a time when unemployment is often identified as a major stumbling block for South Africa and a hinderance to its growth. According to the same report from IDC, the spending on public cloud services in South Africa is expected to nearly triple over the next five years from R4.29 billion in 2017 to R11.53 billion in 2022.

As part of the opening of the new data centres, Yousef Khalidi, corporate vice president of Azure Networking at Microsoft, announced that Microsoft Azure is available from Microsoft’s new cloud regions in Cape Town and Johannesburg.

As to what this means for local businesses, Khalidi explained that the combination of Microsoft’s global cloud infrastructure with the new regions in Africa will “increase economic opportunity for organisations in Africa, as well as connect businesses across the globe through improved access to  cloud and internet services.”

Furthermore, the availability of Microsoft’s cloud services delivered from Africa will enable local companies to securely and reliably move their businesses to the cloud while meeting compliance requirements. 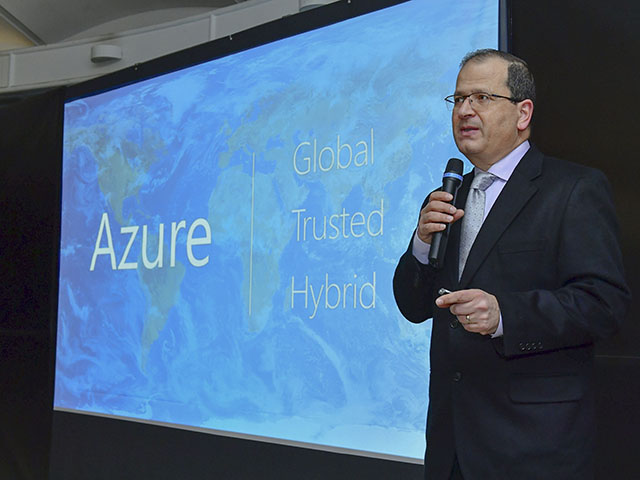 Indeed it certainly seems as though South Africa has become a highly attractive cloud destination, with the likes of Huawei and Amazon all making their moves. With Microsoft’s local launch though, it gives them 54 cloud regions globally, which the company asserted amount to more than any other global provider.

As expected, Microsoft’s cloud offering, Azure, will headline the cloud services that will be delivered from the new data centres. However, Office 365 and then Dynamics 365 are also slated to become available by the third and fourth quarter of the calendar year 2019, respectively.

Just  announcing that the new data centres are live would have been enough, but that wasn’t the only announcement Microsoft brought to the table. The company also announced a multi-million-dollar investment to create economic opportunities for South Africa through an Equity Equivalent Investment Programme (EEIP)

More specifically, Microsoft committed itself to investing a percentage of the total revenue of the South African operation into its EEIP each year, over seven years.

This investment was ringfenced for the support of local Independent Software Vendors (ISVs).  Recently, the EEIP evolved to help meet South Africa’s shifting socio-economic needs, as well as to take advantage of the economic opportunity presented by public cloud – and Microsoft cloud services being available from South Africa.

Lillian Barnard, the newly appointed managing director for Microsoft South Africa, revealed that the Microsoft EEIP has evolved to include investment in technology solutions in agriculture and digital transformation in manufacturing. These are two of the industry sectors where key government priorities and Microsoft focus areas overlap, she explained. 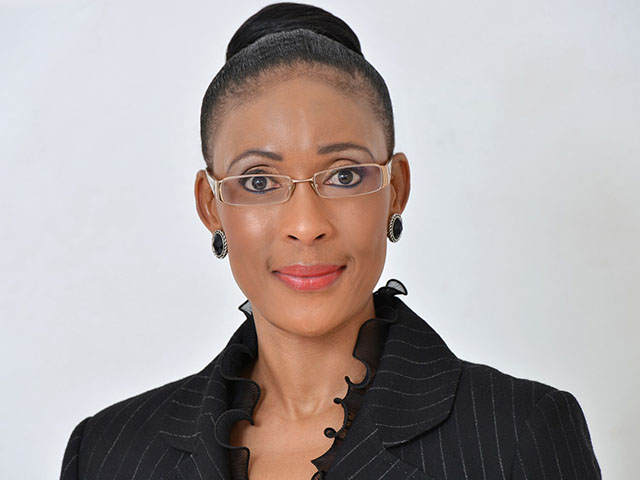 Barnard continued that  Microsoft’s EEIP is also funding skills development among South Africa’s young software developers, making them more employable. Furthermore, there will be continued investment in the ISV sector to strengthen local South African intellectual property as well as accelerate their growth in the global market.

“The evolved EEIP demonstrates Microsoft’s commitment to digital transformation, skills development and experiential learning, as well as the enablement of innovation and technological advancement in South Africa. It economically benefits the country and demonstrates that we are investing in the right initiatives to ensure the inclusion, diversity and success in the digital economy,” she enthused.

Speaking at the press event, Stella Ndabeni-Abrahams, the minister of Communications, stressed that even as there is the recognition by government of the fourth industrial revolution is a reality, requiring both a policy shift and new thinking, neither government nor the private sector will realise its full potential on their own. “We need to work together,” she stressed. Judging by today’s announcements, and the promise that the growing cloud market holds, Microsoft has certainly come to the table.