Microsoft partners with NGOs, enabling them to do good, even better

Technology is often lauded for ushering in the 'next big thing', but perhaps less so for the positive impact it can have on organisations dedicated to saving lives.

That, however, was exactly the focus of a recent Microsoft Round Table discussion, held in Bryanston, where the technology giant laid out exactly how technology can be leveraged to help non governmental organisations (NGOs) save more lives.

Microsoft reported that, according to a recent survey of NGOs in the region, a vast majority (98%) believe that technology is essential to their day-to-day operations. Furthermore, the study also revealed that modern NGOs which embrace technology have a greater impact on the communities they serve.

Alana James, the CEO  of the Sunflower Fund, which facilitates people joining the South African Bone Marrow Registry, stressed that there is nothing a business needs that an NGO doesn’t. “The biggest difference is that if corporates don’t meet their targets, profits are affected and people may be retrenched. If NGOs don’t reach their targets, people die,” she noted.

Reaching these targets can seem like a Herculean task. James elaborated that in order to counteract blood diseases like leukemia, patients need stem cell transplants, which requires a matching genetic donor. While there is a 30% chance of finding a sibling match, when seeking a match from a non-relative, it jumps up to 1 in 100 000. Exacerbating matters, each match costs R2 000, and with lives on the line, it is people, not just profits, that suffer. All of this means that the sector is ripe for some technology based assistance.

Unfortunately, James pointed out that technological advances and offerings have traditionally been targeted at for-profit businesses first. Additionally, many NGOs tend to be so focused on doing good that they lose sight of the benefits technology can bring to their operations.

Ironically, it is technology which can be an NGOs salvation. James explained that the role of technology in assisting NGOs to succeed has become much more far reaching, beyond improving office productivity and facilitating communication, essentially connecting an NGO to the world. In the case of the Sunflower Fund, this can make the difference between finding a blood donor and saving a cancer stricken patient’s life.

Another unnamed NGO, according to Microsoft’s survey, added that cloud technology allowed it to maintain a detailed database of its beneficiaries, update records easily, search for records faster and back-up information on servers that are not on its premises. 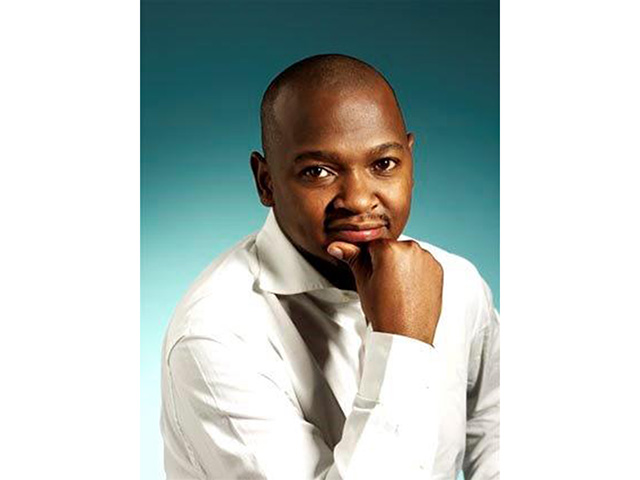 With all that technology can offer NGOs, why isn’t there wider adoption from within the sector? A lack of funding and poor internet connection have been cited as some of the biggest barriers, along with the belief that technology is too expensive. They also reported facing challenges regarding weak team structures and collaboration, as well as restricted funding models.

However, Siya Madyibi, Head of Corporate External and Legal Affairs, Microsoft SA, countered that the right technology allows NGO’s to overcome in-country connectivity issues and break free of physical IT hardware. “As we bring technology to more NGOs we are able to complement their traditional practices and ensure a holistic approach. For example, using Microsoft Dynamics CRM Online enables NGOs to always stay connected to constituents, volunteers, and donors, allowing them to nurture donor relationships but also acknowledging that face to face meetings are not phased out completely,” he elaborated.

Giving a leg up

Nonetheless, the problem remains that cash strapped NGOs typically put their money into their core purpose rather than spending it on technology. With this in mind, Microsoft has launched its ‘Public Cloud for Good’ initiative, through which it will donate $1 billion (R14 billion) in cloud computing resources over the next three years to 70 000 non-profits and NGOs worldwide.

Madyibi stressed that the same capabilities offered to major businesses and enterprises will thus be available to NGOs. More particularly, that means that NGOs will similarly be able to use Microsoft’s Azure cloud computing platform to “accelerate innovation with integrated intelligence that powers insights and decision-making,” across a broad selection of operating systems, securely.

“We’re continuing our investment in NGO’s in South Africa, using our resources and expertise to overcome barriers that NGOs face by working hand in hand with policy makers. We want to set them up for success to thrive in a digital-first world. Ultimately we want to achieve a common goal of supporting the economic growth of South Africa and achieving long-term sustainability within the non-profit sector,” concludes Madyibi.

For NGOs eyes only

If you are a verifiable NGO, Microsoft has offered a snapshot of steps you can take to avail yourself of its initiative, and some up front requirements before you do.

Non profits need to register with Sangotech and obtain a validation token. This is only issued once the applying organisation has been validated as eligible for Microsoft donation programmes, and serves as a key which provides access to Microsoft Product Donation site at www.microsoft.com/nonprofits

These are available to eligible organisations whose missions and activities align to Microsoft’s core programmes. They are, however, limited, and mostly result from an invitation to apply for a grant

Typically, grants to non-profits are in the form of software, which Microsoft makes broadly available to eligible organisations.