If you've been keeping with the automotive industry of late, you'll know that BMW has been making a big push towards hybrid and all-electric vehicles. The German manufacturer is not only content with its own cars, but has now turned its attention to Mini, which it also owns. To that end, at this week's LA Auto Show, Mini unveiled its first-ever hybrid vehicle - the Countryman S E ALL4.

In terms of looks, with the exception of a yellow 'E' badge in a few spots, the S E ALL4 looks like any other Countryman. Under the bonnet though, things get a little more interesting, with a combination of two engines doing the heavy lifting. 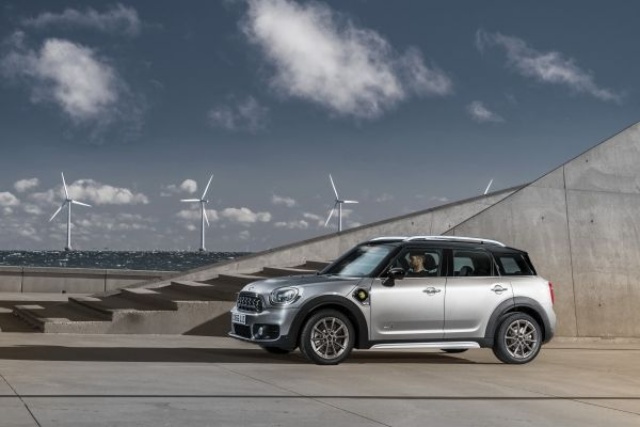 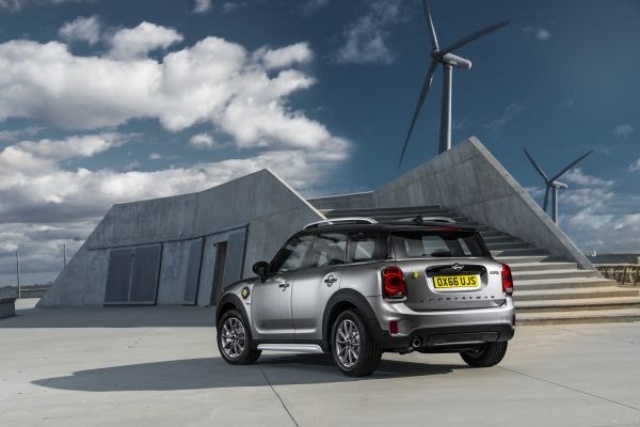 The petrol aspect of this hybrid is a three cylinder TwinPower Turbo offering, while the electric motor gives the new Countryman 40 kilometres worth of driving range when solely engaged. Together, the new engine yields 221 kW of combined power. There's also the addition of an all-wheel drive system, which Mini says gives the hybrid Countryman an SUV-like feel when you're behind the wheel.

We'll have to take their word for it, as there is no indication at this stage if the Countryman S E ALL4 will arrive in South Africa. Until more information is forthcoming, hit play on the video below.