In order to allow its Triton Double Cab and Club Cab bakkie ranges to ascend to the top of the value-for-money prospect hill, Mitsubishi Motors SA has updated the styling, enhanced its specification levels and added another engine choice.

Styling changes on the Double Cab models include indicator repeaters in the side mirrors, upgraded alloy wheels, a new front bumper, as well as leather seats in the cabin, whilst the Club Cab gets the new Mitsubishi front face.

The diesel-powered Mitsubishi Triton 4x4 now sports more power and torque, despite the capacity of its intercooled turbodiesel engine having been reduced from 3.2 litres to 2.5 litres. Power has been boost by 9% from 120 kW to 131 kW while torque is up by 17% from 343 Nm to a handy 400 Nm. 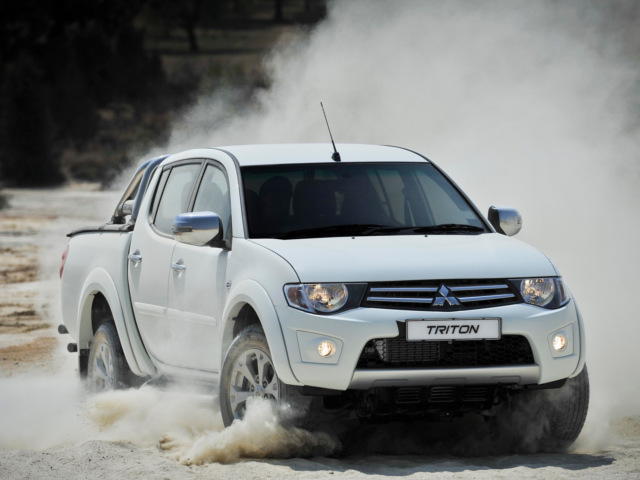 Despite packing a smaller powerplant, the Mitsubishi Triton 4x4 now offers more grunt from under its bonnet.

The Triton flexes its spec muscles

Another welcome addition to the spec list is Mitsubishi’s Link, which like Ford’s Sync enables the driver to control various multimedia infotainment system features via voice control. Some of the major specification upgrades to the Club Cab range include integrated Bluetooth, audio and phone controls on the steering wheel. 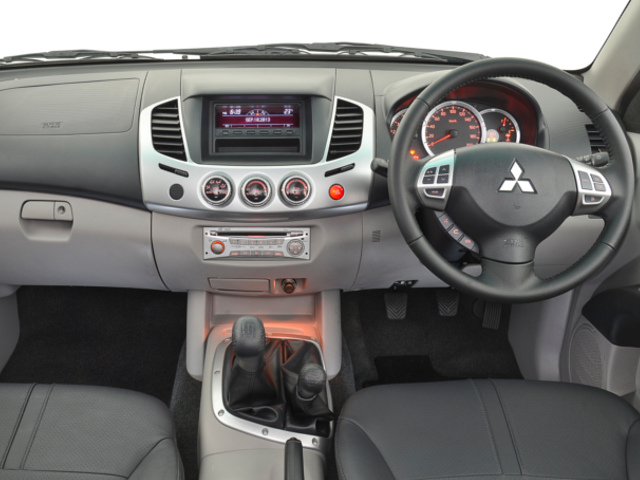 Running costs are at the forefront of many bakkie purchasing decisions and according to Mitsubishi the Triton’s running costs equate to around 27 c per kilometre up to a distance of 180 000 km. This should help make the Triton ranges an attractive and affordable option for fleets owners as well as SMEs.