More details about the Huawei Watch revealed at IFA 2015

There were plenty of announcements to dissect and products to evaluate from this year's Mobile World Congress. One of the true surprises however was Huawei's wearable, the Huawei Watch. An Android Wear device at its heart, the Chinese manufacturer did not divulge too many details about the offering, other than more would be revealed at IFA 2015. 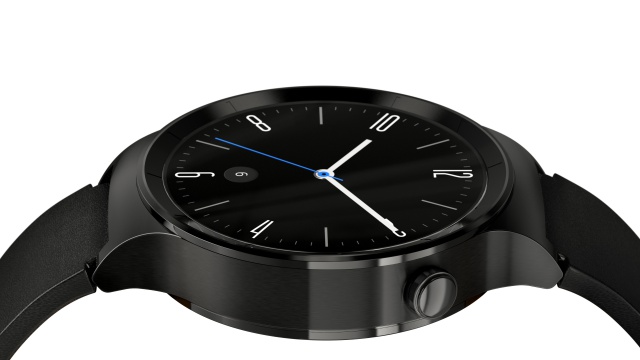 Having held its IFA press conference yesterday, as expected, Huawei did indeed take its Huawei watch out to trot, while also detailing its availability and a couple of new features.

First availability - the Huawei Watch will be made ready to purchase in a number of select North American and European countries. Sadly, South Africa did not make the grade in this regard, but given the company's growing status locally, that should change. As far as pricing goes, the Huawei Watch will have four separate price tags for its models. The Classic Leather (strap) option is recommended at €400, the Classic Mesh at €450, Active from €450 and Elite will cost €700. 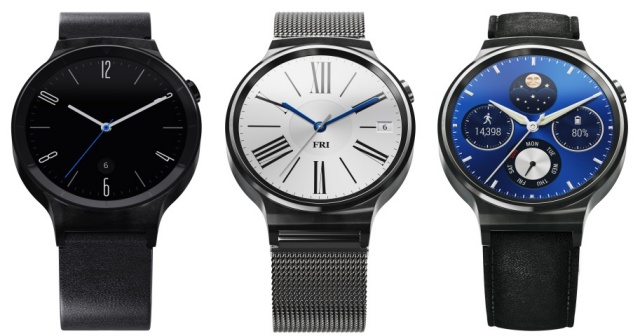 That is a sizeable price to pay, but given the chronograph-like stylings of the Huawei watch, the company clearly has it billed not merely as a wearable but also a fashion accessory.

The Huawei Watch also carries the unique distinction of being one of the first Android Wear devices compatible with both iOS (8.2 and up), as well as Android (4.3 and up) devices. As such, it may give those users mulling over the Apple Watch's price tag a nice looking alternative.

With regard to specs, nothing has changed since its initial debut in February this year, as Huawei has fitted a 1.4" circle Amoled display (400x400) with a solid 286 ppi pixel density. Added to this is 512 MB of RAM and 4 GB of onboard storage. The processor is not listed, but we'd venture a guess that Qualcomm's S4 unit is running things underneath. The final aspect worth mentioning is an embedded 30 mAh battery which should be good for two days before needing a recharge.