Most Iconic Cars in Film

With the new Aston Martin DB10 being debuted for the upcoming Bond-film, Spectre, what better to do than to find the five most iconic cars in film history.

James Bond has been sipping martinis and bedding women for more than fifty years now. In that time he's been behind the wheel of all manner of tricked-out car, whether it be a submergible Lotus or camouflaged Vanquish. Our personal favourite is still the Aston Martin DB5 from Goldfinger, which Sean Connery put to use taking out henchman thanks to machine guns concealed under the bonnet. 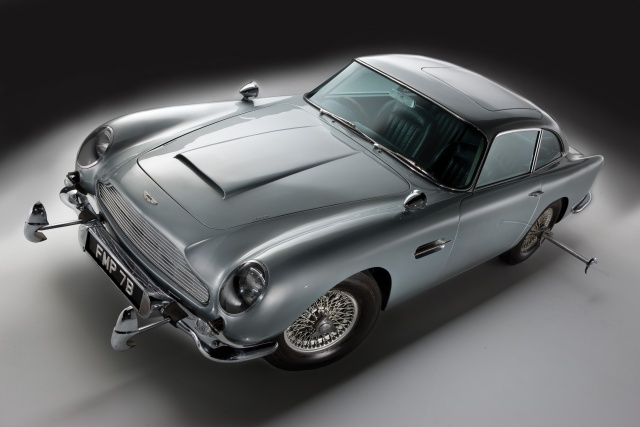 So significant is the DB5 in Bond lore, that it made a return in 2012's Skyfall and still looked better than its modern equivalent. No longer in production, the DB5 set quite the pace back in the 60s with a 6-cylinder inline engine that produced a noteworthy 210 kW. That combined with its lightweight frame gave it a 0-100 km/h time of 8 seconds and top speed of 230 km/h, more than enough to speed away from any MI6 nemesis.

Few cars have played more pivotal roles in movies over the decades than the Mk1 Austin Mini Cooper S. It seems like few cars are better suited to snaking between the tight corners and city streets than the Mini Cooper, from the epic chase scenes of The French Connection to Jason Bourne evading the police in the Bourne Identity. Its most iconic moment however is in 1969's The Italian Job, with Michael Caine and his band of loveable rogues pulling off one of the biggest capers in movie history. 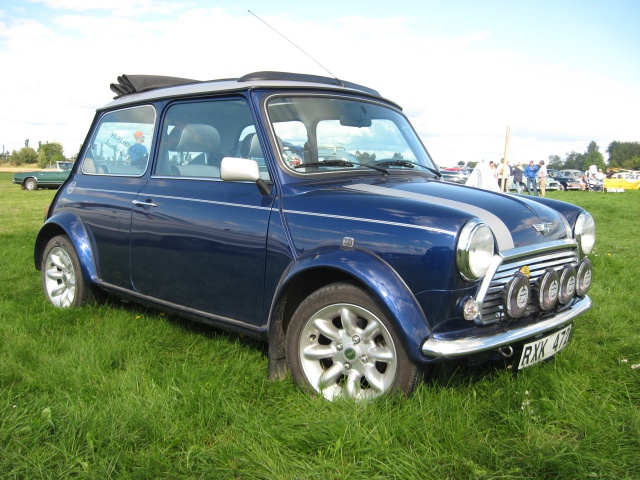 Although no longer in production, one can still find an old-school Mini Cooper on the roads today, engrossing onlookers with its dainty dimensions. It may not have had the biggest engine around, but the Mini could get to 100 km/h from a standstill in only 11 seconds and a top speed of 159 km/h, courtesy of its aspirated 1275 cc engine.

For one car to stand out among the plethora of vehicle's featured in Gone in Sixty Seconds takes some doing, but the 1967 Mustang Shelby GT500 is up to the task, and remains the one good memory from an otherwise mediocre film. Part of its charm is its achingly good looks, with an angular athletic profile that , in our opinion, no other American muscle car has been able to match since. 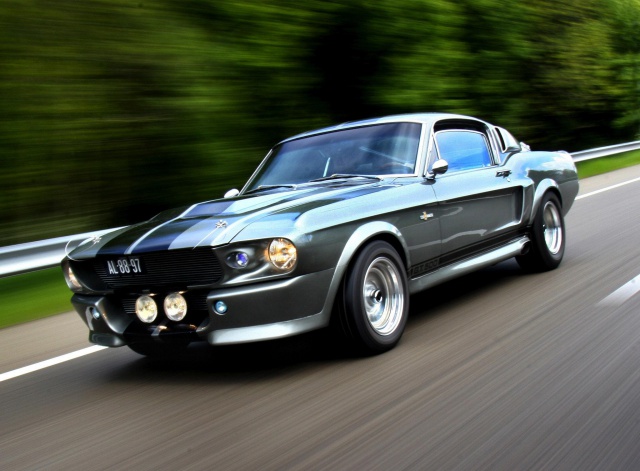 The Mustang featured in Gone in Sixty Seconds incorporated a Nitrous Oxide (NOS) system to help it accelerate away from police helicopters in an epic car chase scene. You won’t find this on the more commercial road-legal version, but it still gets around pretty quickly. Under the bonnet, there’s a no-holes barred V8 engine that propels it up to 214 km/h and 0-100 km/h in 7.3 seconds. Not available today, Mustang connoisseurs will have to venture to vintage car auctions in order to find one.

The Ford Gran Torino from the 70s cop series Starsky & Hutch is a fond memory for anybody who grew up in that era. It had new life breathed into it with the 2004 movie re-make, and once again from an eponymously named film starring a mean and surly Clint Eastwood. The movie incarnation of this American muscle car is our favourite, especially considering that they totalled more than a dozen during filming, performing all manner of gravity defying stunt. 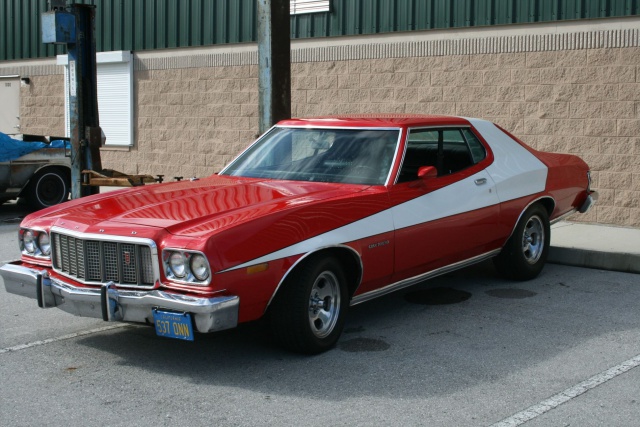 The first Gran Torino debuted in 1972, with Starsky and Hutch using the two-door 1974 version. Housing a throaty V8 engine under the hood and three-speed automatic transmission, the Gran Torino managed a top speed of 175 km/h. The Gran Torino's true calling card however is its 447 Nm of torque, allowing for great wheel spinning and a 0-100 km/h time of 12.1 seconds.

Apart from Megan Fox and tons of CGI action, Michael Bay's Transformers franchise also introduced a fan favourite among the Autobots - Bumblebee. The original cartoon TV series saw Bumblebee transform from a VW Beetle. The new live-action version saw the Autobot adopt a Concept Chevrolet Camaro SS as its alter ego, thanks to a commercial deal with General Motors. It proved a good move, as the Camaro's muscular stylings proved a great fit for the high-octane look and feel of the Transformers movie, and made Bumblebee seem like more of a badass, even though his moniker is not. 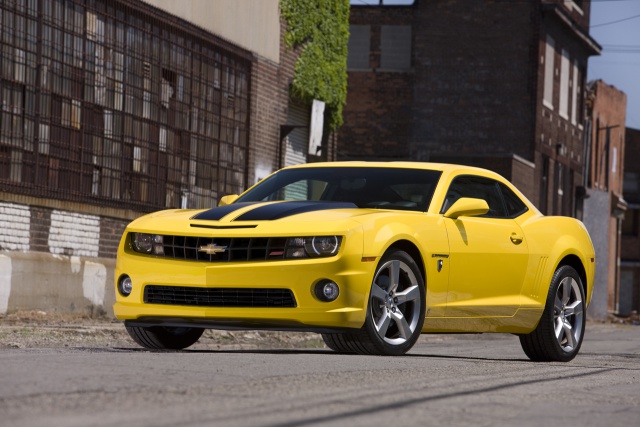 The real world version of the 2007 Camaro SS may not be able to transform into three story tall alien robot, but it still features enough compelling tech onlookers' eyes fixed. Its 3.6 litre direct-injection V6 engine produces 224 kW to ensure its performance are as solid as its looks.