While SpaceX celebrated the launch of its Falcon Heavy rocket last week, NASA has some news of its own to share, with the New Horizons probe recently taking pictures at the furthest point from Earth to date.

Calculated at roughly 6.09 billion kilometres away, NASA's probe took a handful of images of the Kuiper Belt on 5 December, observing several Dwarf planets, Centaurs and rings of dust. The previous record was held by NASA's Voyager 1 and the Pale Blue Dot photo it took 27 years ago at 6.03 billion kilometres away.

While the lead image above now holds the record, New Horizons initially broke it a couple of hours earlier, capturing an image of the Wishing Well star cluster (below). This won't be the last time that New Horizons is expected to break the record, however, with the probe anticipated to pass another Kuiper Belt object around 1 January 2019. 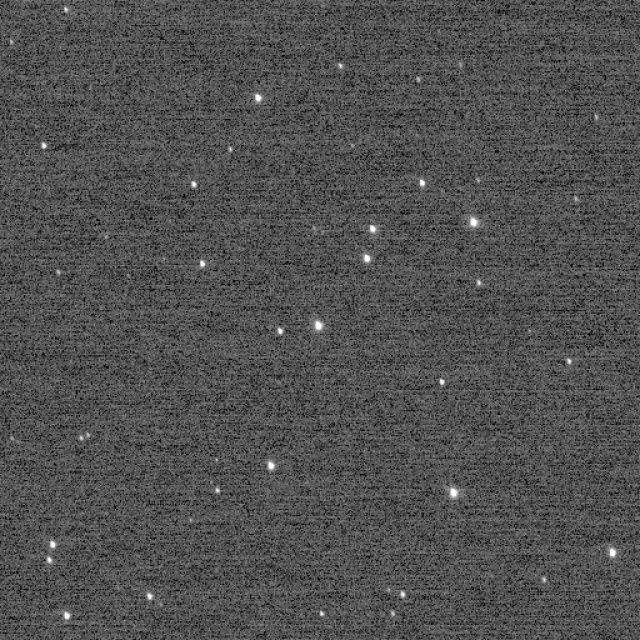