It's hard nowadays for any tech company to keep their latest devices from leaking online. Now it appears as if Huawei and Google are the latest companies to fall victim, with its rumoured collaborative Nexus reportedly shown in a series of photos found on iNexus.co.

That said, the photos themselves are quite highly detailed, and for the most part look legitimate. Accompanying the images are also a range of specifications, all of which seem to match up with the rumoured Huawei Nexus device which we detailed in July. 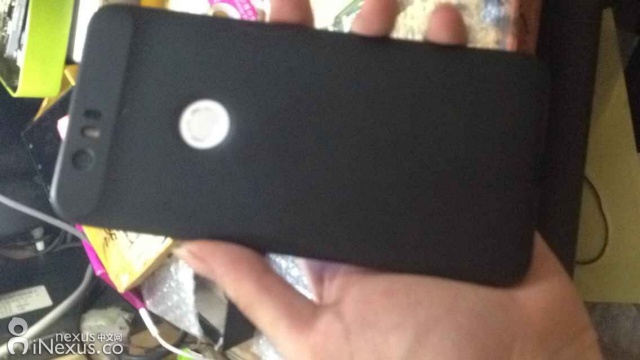 According to iNexus.co, the device pictured measures 5.7" (diagonally), which would be in line with early reports. It would also give Google a slightly smaller phablet device to offer to consumers, particularly as the 5.96" Motorola Nexus 6 (review) might prove a bit too big for some.

Along with iNexus.co, additional images of the purported Huawei Nexus device cropped up on Chinese social media site Weibo. The images, now deleted, are said to show a USB Type-C port on the bottom of the phablet, although the exact reason behind why is not known. The Weibo posting did however state that the phablet would sport 3 GB of RAM, as well as 64 GB of onboard storage. 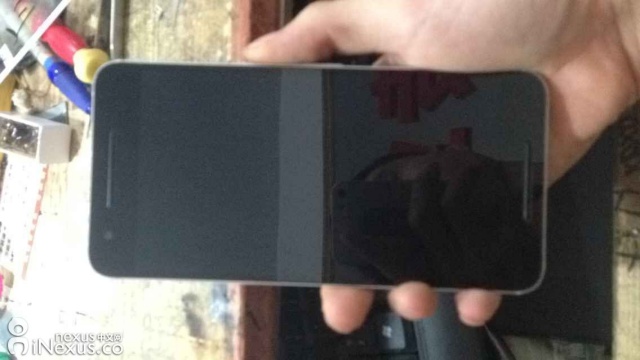 Most curious of all however, is the peculiar bump on the back cover of the Huawei-built device. The Chinese manufacturer has a similar band running along the top of its P8 flagship, the only difference however, is the odd protrusion.

For now, we only have these leaked images to rely on, so let's see if they do indeed turn out to be the genuine article.