For those Android users not satisfied with Google Maps for navigation purposes, TomTom has launched a new navigation app, called TomTom Go Mobile, in South Africa.

Sharing the same user interface as the TomTom GO satnav, the company believes the TomTom GO Mobile app helps drivers reach their destinations faster. With offline Maps, TomTom Traffic, routing past traffic incidents and speed camera warnings, the app adds a number of extras to the navigation mix. It also features a global map licence so South African drivers can use it all over the world even without a network connection (great for when you turn off roaming). 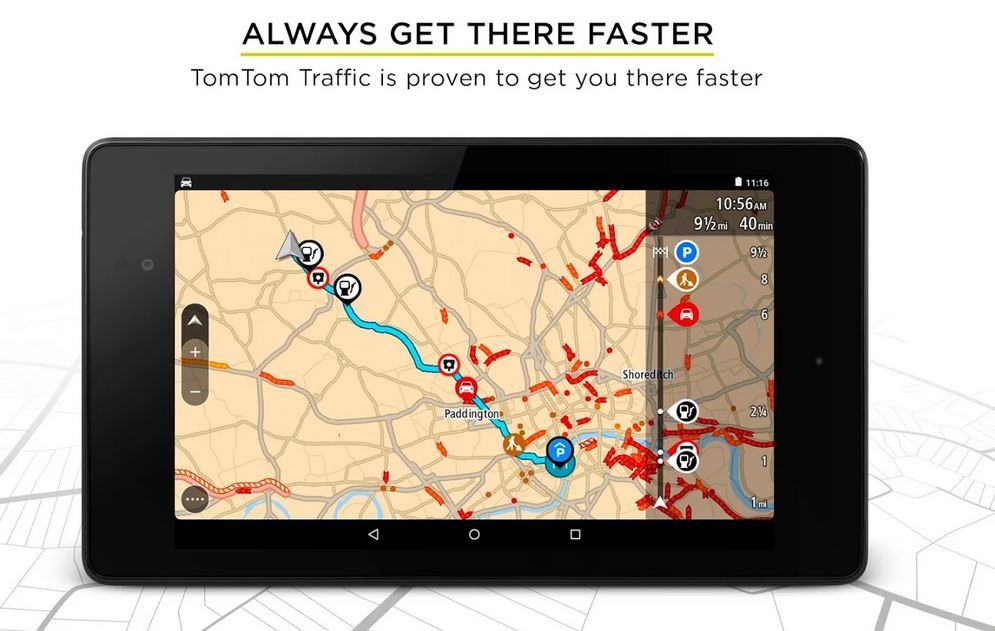 Although the app is free, there is a caveat. TomTom’s turn-by-turn instructions stop once you’ve used a 75 km monthly limit – not a lot in SA where a Pretoria/JHB round-trip works out more than that.

After the limit, users are still able to browse and see traffic on the map, search for points of interest and plan routes, however the app will ask to upgrade if you want turn-by-turn navigation. For unlimited driving, users can upgrade for one year (R250) or for three years (R550) as needed.

The old TomTom Navigation app is no longer available for sale on the Google Play store in South Africa. Current users of the old app can still find it in ‘my Apps’ on the Google Play store, but there will be no additional map updates on the old TomTom Navigation App. Drivers who have purchased a TomTom Traffic and Speed Cameras subscription will still receive these services for the current time. Existing customers will receive a three year unlimited navigation subscription for the new TomTom GO Mobile app for R10.

The app is now available to download from the Google Play store for free. 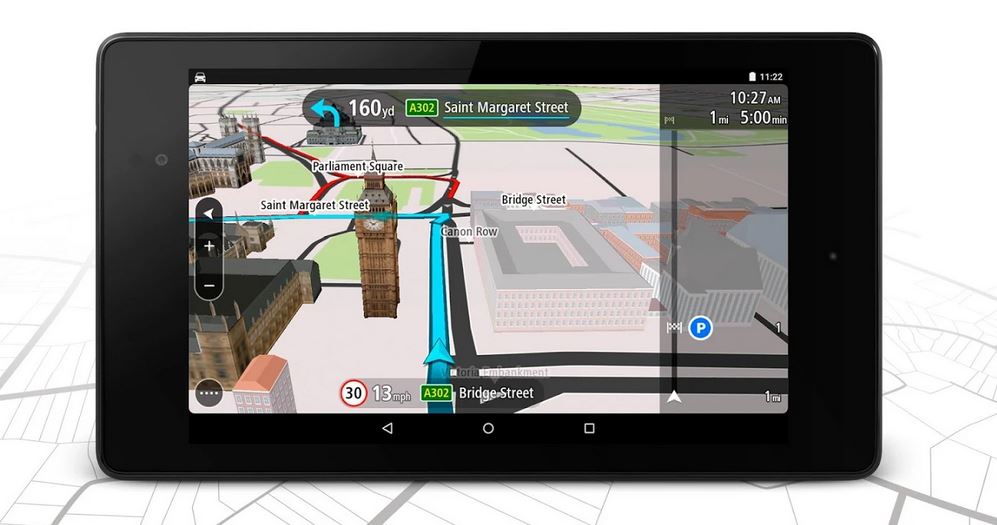