Life is full of questions that need smart answers. We can help.

Science Pic of the Month

A new image from the Hubble Space Telescope shows the spiral galaxy NGC 3081, located in the Hydra constellation a brief 86 million light-years away. At the centre of the galaxy, forming the bright centre, is what is thought to be a supermassive black hole, glowing brightly due to the in-falling material that is ‘devoured’. The bright loop on the edge is what is called a resonance ring, and typically forms in locations known as resonances where gas piles up, leading to spurts of new star formation. 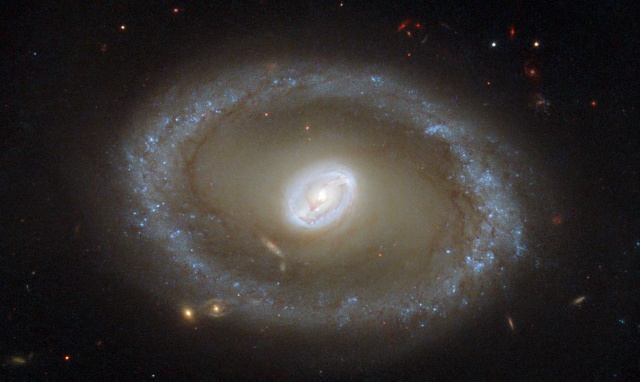 Get back your grip

Can science help us outsmart strokes? In the way we fight back, yes.

How? A recent study showed that by using specific antibodies to stimulate new nerve growth and then retraining the muscles, rats that had been paralysed after a stroke could learn to grip again.

What’s the trick? The timing has to be right. The results showed that by starting muscle training only after new nerves have sprouted, the rats regained 85% of the muscle control in their front legs. But if they started muscle training while new nerves were growing, they could muster only 15%.

How does this help us? Understanding that the brain needs the right tools before learning how to use them, we can develop more targeted treatment schedules for stroke patients. 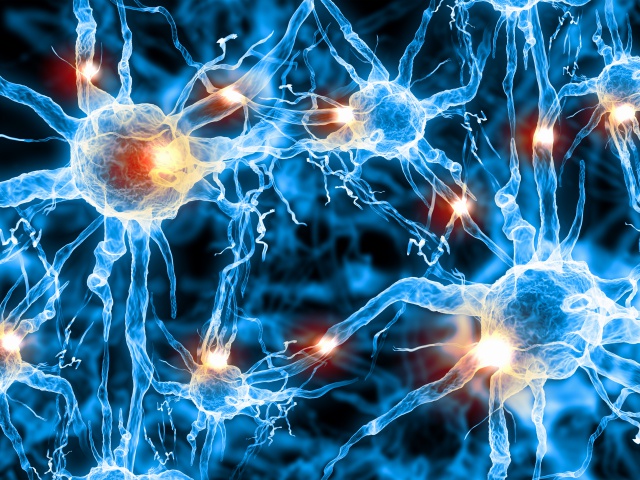 How big were sauropod eggs? About the size of an ostrich egg – which is remarkably small considering that these giants weighed up to 100 times more.

Why such small eggs? Probably to limit the risk of the eggs being sitting ducks. Sauropods laid their eggs in cool underground nests. Scientists estimate that the eggs likely took 65 to 82 days to hatch. Bigger eggs would have incubated much longer in these conditions, which would have markedly upped the chance of a predator finding them.

So how did a new generation survive at all? Safety in numbers. The fossil record suggests that sauropods opted for several small nesting sites. So, if one nest was lost to a predator, there would have been enough others to ensure the species survived. 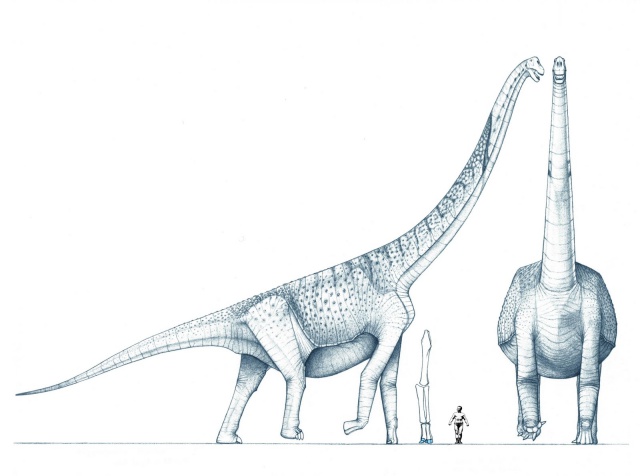 Knowing where it hurts

How do we know where it hurts? Our bodies have a pain map.

Huh? Yup. Scientists used two thin laser beams to induce brief pinprick sensations in a group of volunteers. The closer the stimulus moved to the body midline, the more acutely the sensation was felt. It’s almost like contour lines bunching up along a steep slope.

Why use a laser beam? To stimulate only the pain nerves. Something like a needle would have activated the deeper-lying touch receptors too and so it wouldn’t be clear whether the sensation is caused by touch or pain.

What’s the clinical value? There is currently no way of isolating nerve damage that causes chronic pain. The new technique may allow doctors not only to pinpoint the right spot but also to track treatment success. 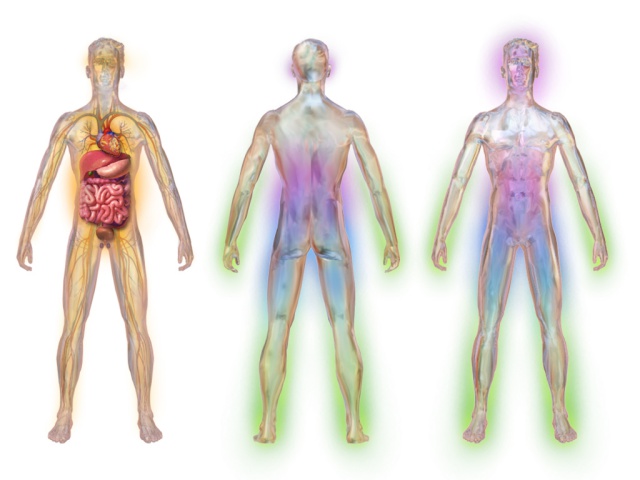