Nintendo at E3 2017: All the Spotlight trailers

Nintendo is one of the last companies to present at E3 2017, but that doesn't mean that their Spotlight press conference should be overlooked in any way. In fact, the Japanese company made quite the impression, detailing a number of games it has slated to release later this year, as well as some projects it's working on. 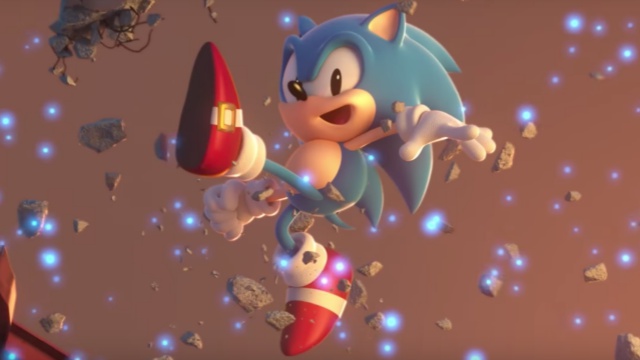 With an estimated eight and a half hours worth of content on show during Day One of Nintendo Treehouse (the company's conference sessions), there's quite a bit to digest. To make things slightly easier, we've put all of Nintendo's new game trailers in one spot.

The Legend of Zelda: Breath of the Wild (Expansion Pass)