Nintendo has been busy this week debuting new retro-styled consoles. The first was the SNES Classic, and the latest offering is the mini Super Famicom. While the former is slated for Europe and the US, the latter is currently designated for Nintendo's native Japan.

Compared to the new SNES Classic, the mini Super Famicom is smaller, as the name suggests. Catering to a pair of controllers, the new console will also feature 21 different titles at launch. 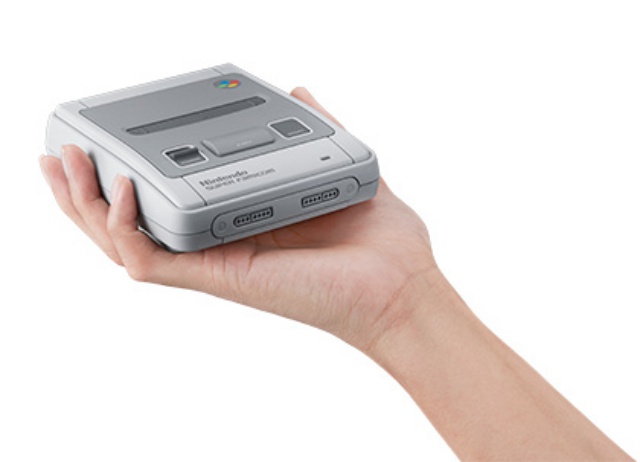 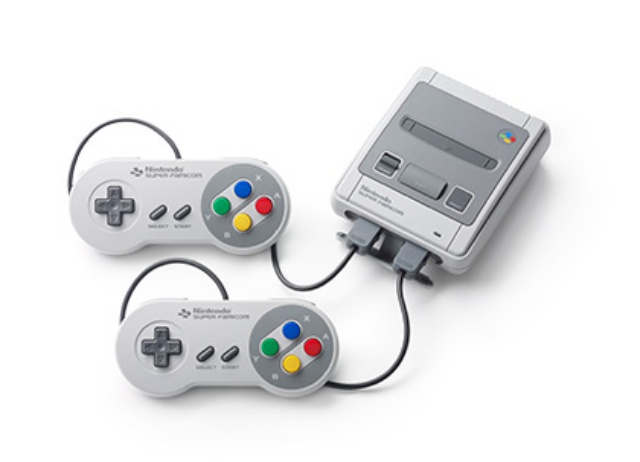 Some of the standouts include Super Street Fighter II, Super Mario World, Castlevania IV, Super Metroid and Final Fantasy VI. Another noteworthy addition to the game library will be Star Fox 2, although when it will be available has not been detailed.

As for price, the mini Super Famicom is set to go on sale for ¥7 980 (R918) come October 5th. Whether or not it will reach other regions in an official capacity, remains to be seen.