It's been nigh two years since Nintendo announced its attention of delivering a handful of titles to mobile devices, with Super Mario Run the clear standout from the Japanese company. Our favourite Italian plumber may have to make room though, as a recent Wall Street Journal (WSJ) report suggests Nintendo is working on a Legend of Zelda title for mobile. 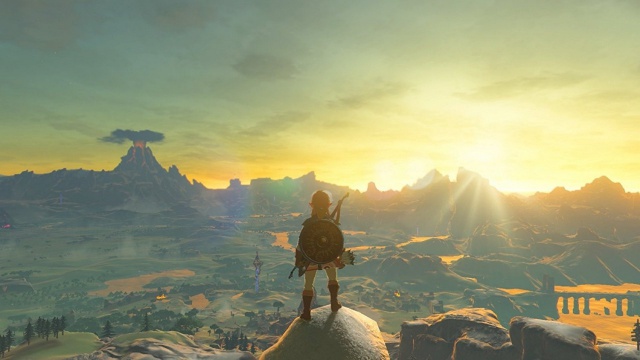 According to WSJ, the Legend of Zelda game will follow Nintendo's latest installment of Animal Crossing, which is slated to release sometime later this year. A more precise launch date for Zelda on mobile, however, is not known at this stage. Hopefully though, a clearer release window and a sneak peek will be forthcoming at one of Nintendo's Treehouse gaming press conferences, or maybe Nintendo Direct (another standalone conference).

As for what this mobile version of Zelda will entail, WSJ is also unfortunately in the dark. Consequently, we're left speculating if Nintendo will go the limited free to play route of Fire Emblem Heroes or a once off payment like Super Mario Run. Given the game's resurgent popularity following Breath of the Wild on the NX console, though, we're leaning towards once off payment.

Until more information is forthcoming, tide yourself over by watching the console version's trailer below.