The Nissan LEAF is the Japanese manufacturer’s answer to the future of Zero Emission vehicles. Having debuted in 2010, it has sold more than 100 000 units to date, with 2013 being a record-breaking year.

The LEAF, which is now available in South African, is looking to leverage off its enticing cost-effective benefits to appeal to motorists who have to deal with massive fuel costs and e-Tolls. The added environmental advantages of the 100% electric powered Nissan LEAF means that there are no fuel costs and no CO2 tailpipe emissions to speak of, which leads to a drastically diminished carbon footprint. 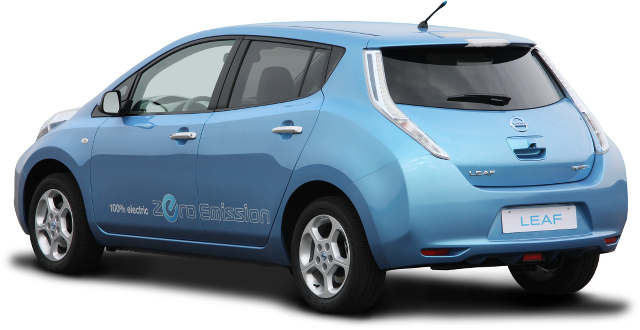 Nissan’s research into on-board lithium-ion battery technology began in 1992, with its latest efforts culminating in the powerplant driving the Nissan LEAF. The system itself utilises two interdependent functions, with an electric powered motor in the vehicle’s bonnet where one would usually find a traditional engine. This motor is coupled with an inverter, which in turn is linked to a series of lithium-ion batteries located below the LEAF’s frame. This results in more space for passengers, as the space required for conventional fuel engines is no longer a concern. This ensures motorists and passengers have a spacious cabin to enjoy.

The 360 V electric motor produces 24 kWh, with the “h” denoting energy, which translates to 80 kW of power. This may not seem like much, but the Nissan LEAF generates 254 nM of torque which means that it registers a surprisingly responsive 0-100 km/h time of 11.5 seconds and a top speed of 144 km/h. This adds up to a vehicle that’s as agile as it is economical.

To ensure reliability, the LEAF’s large-capacity lithium-ion battery uses manganese positive electrode material; this is a plentiful resource that has a stable crystal structure according to Nissan, making it safe for use in motor vehicles. 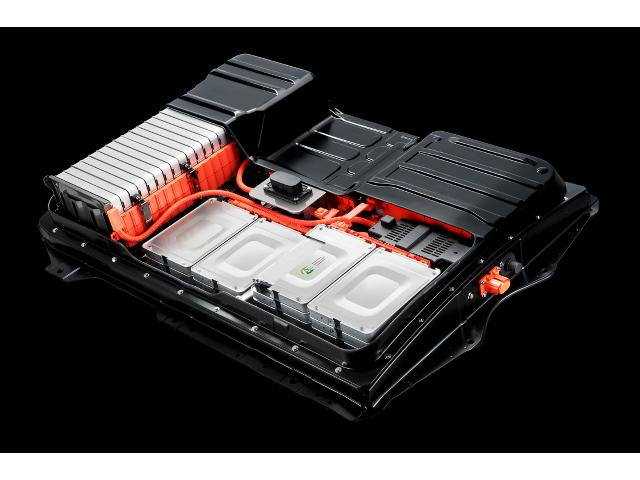 Nissan promises LEAF drivers no more visits to the petrol station as it has two different charging modes. The first is a Normal mode which is designed for slower overnight charging so your LEAF is ready and raring to go in the morning for your daily commute. There is also the quick mode which features a different port where owners can charge up to 80% of their battery in 30 minutes, ideal for instances when you need a small amount of battery life for a grocery shopping or going out to dinner. While charging, LEAF owners can check the status of the vehicle with the aid of three LED lights located on the dashboard.

When fully charged the Nissan LEAF has a daily range of roughly 195 kilometres, which should offer more than enough for the everyday commuter, even those doing the long haul between Pretoria and Johannesburg.

It’s an important consideration for interested consumers to note that if they wish to charge their LEAF at home, they will require a specialised charging point which is sold together with the Nissan LEAF. This is a cost to be aware of, when weighing up the options in purchasing a Nissan LEAF as these charging points can only be installed by registered contractors. 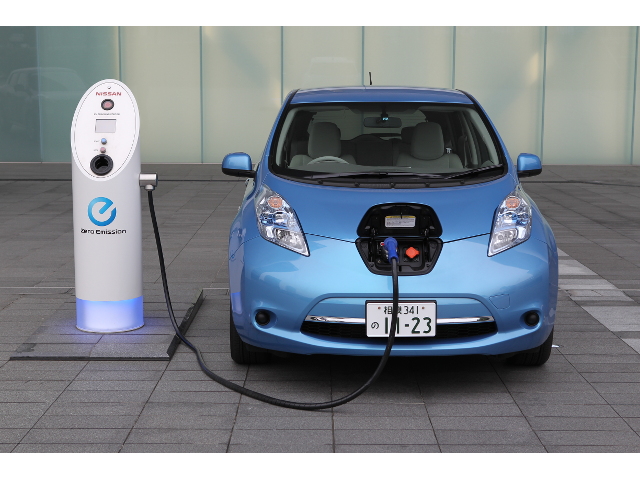 The Nissan LEAF is set to be a first for South African motorists and roads. This zero-emission five seater has all the elements to look for in a versatile people carrier, with the added benefit of being less taxing on the environment. It does however require an outlay of R446,000 (excluding home charger) which means it is priced to target the middle to upper income South African households. With that being said, the potential savings down the line and low cost maintenance make the LEAF a worthwhile investment, not only in terms of money, but also to the world your children will inherit. The Nissan LEAF is the benchmark for zero-emission cars in the future and possibly ushers in a new era in South African motoring.

Along with the significantly lower costs required to the LEAF, due to its non-dependence on petrol or diesel, Nissan has also been touting the drastic savings that motorists will make in the long run when compared with fluctuating fuel costs, expensive servicings and rapid car value depreciation associated with normal cars.

The amount of capital required to invest in the LEAF is substantial when weighed against that of the Nissan Tiida, a five-door petrol vehicle with a similar size and specifications to that of the LEAF. The top of the range Tiida (1.8 Acenta) costs R256 000, and the LEAF is a significantly more expensive at R446 000. 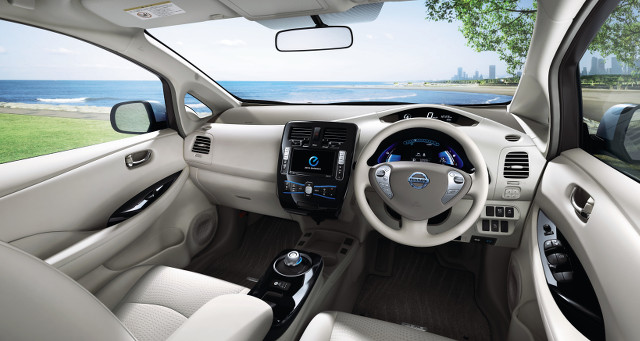 Putting the costs in perspective, the Nissan LEAF is said to cost an estimated R1 500 to maintain over a period of six years, with associated electricity costs over the same period being an approximate R22 500. The petrol powered alternative will set you back roughly R400 000 over six years, so it would appear that the initial outlay for a NIssan LEAF may be a little hefty, but it can not only make back money on your investment, but also save it over time.