When it comes to all-electric vehicles (EVs), the Nissan Leaf is often the first name that comes to mind. The car has been on South African roads for a few years now, which means a refresh is in order. Luckily one has just been revealed, with the 2018 Nissan Leaf announced by the Japanese company. Along with a new design, the 2018 Nissan Leaf sports a number of new technologies.

In terms of design, the new Leaf appears to have taken some inspiration from Honda's Civic Type-R, and its rear end with its angular stylings. The front end has also been refined somewhat, with a more sweeping bonnet and more aggressive looking grille.

Coupled with the sportier design is a new EM57 electric motor, which is powered by a 40 kWh lithium-ion battery. The result is a maximum output of 110 kW and torque of 320 Nm, but Nissan has not detailed the official top speed or 0-100 km/h times for the new Leaf. What has been revealed though, and perhaps of more importance when dealing with EVs, is the driving range. 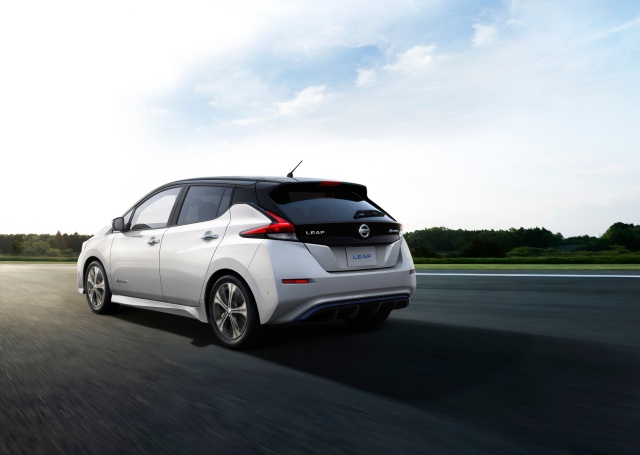 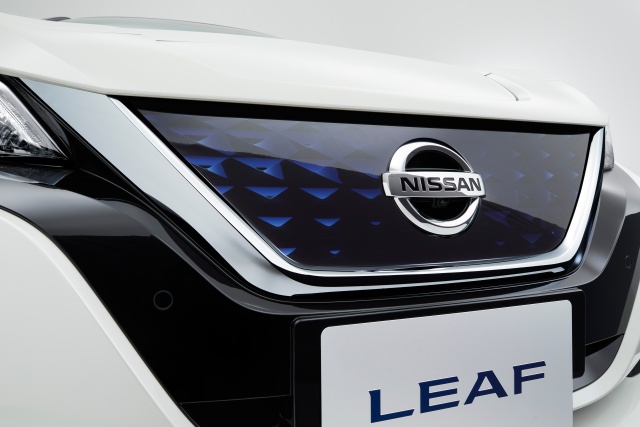 To that end, Nissan says the 2018 Leaf can muster up to 400 kilometres, which is an increase of 172 kilometres over the previous model. In terms of charging, it will take up to 16 hours from a 3 kW charge and 8 hours on a 6 kW.

Moving onto the new technologies, Nissan has introduced a ProPilot mode for the 2018 Leaf. Once activated, ProPilot will facilitate autonomous single lane driving, with a preset speed ranging between 30 km/h and 100 km/h. Should the car in front of the Leaf brake, the ProPilot system will automatically adjust speed to compensate. Added to this is a self-parking function, as well as a single e-Pedal that Nissan developed to handle both acceleration and deceleration of the Leaf.

The 2018 Nissan Leaf will go on sale this year in October in its native Japan, and arrive in the US and Europe in January next year. At this stage, there is no word on when it will land in South Africa, but Nissan has confirmed that it will be launched in 60 countries worldwide.