Not quite a 35mm, the Yashica Y35 camera is uniquely different

The analogue film bug once had a good run here in the TechSmart office, with the Yashica 35 Electro GSN a firm favourite when it came to retro cameras. The brand has now started a Kickstarter for a new camera which at first glance seems rather intriguing. Not quite a 35mm, the Y35 instead works through what Yashica calls digiFilm.

These looks like 35mm rolls of film and need to be inserted into the camera in order to take photos. But instead of capturing your images through here, they instead each contain a different film and ISO effect. 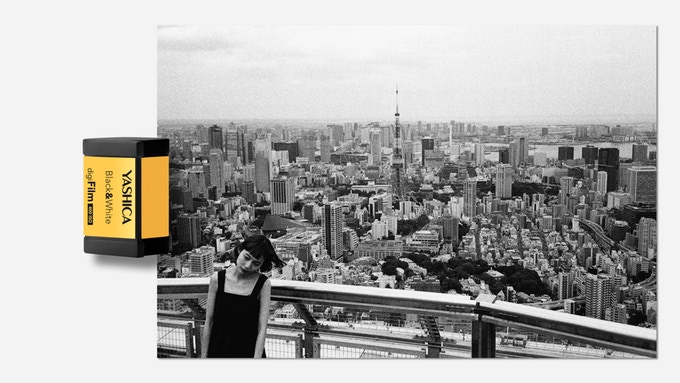 Currently there are four digiFilms available, including (for colour photos) ISO 1600 High Speed, 120 format of 6x6 images and ISO 200 Ultra Fine, plus ISO 400 Black & White for monochrome. You can, for example, only take black and white images when the correct digiFilm is loaded in the camera.

What’s more, there also a film winder to use after each shot, much like a real 35mm camera, plus there’s no viewfinder. This means no more ‘chimping’, instead you’ll only able to see your photos once the SD card is connected afterwards.

By all accounts, the Kickstarter campaign is already a success, with its $102 476 goal reached seven times over with 32 days still remaining. 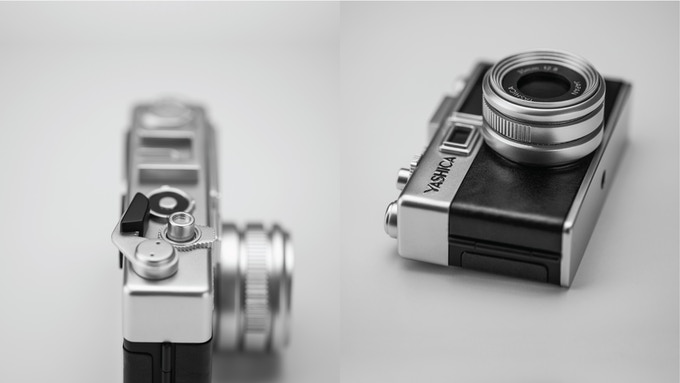 If you want the deal with the camera included, you need to pledge a minimum of $142, which gets the you the Yashica Y35, 1 x ISO200 normal colour film, 1 x ISO400 B&W film and a Yashica post card. Pledges go all the way up to $328 for a deluxe package, although those are all finished.

The Yashica Y35 might not be a 35 mm film camera, but is an intriguing concept non the less. Check out the promo video below: