If 2016's roster of movies is anything to go by (Batman v Superman, Deadpool, Captain America: Civil War, Doctor Strange), then comic books are clearly where Hollywood is getting its inspiration. With that in mind, ShowMax has tons of comic book-inspired content for your inner geek to, well, geek out on. 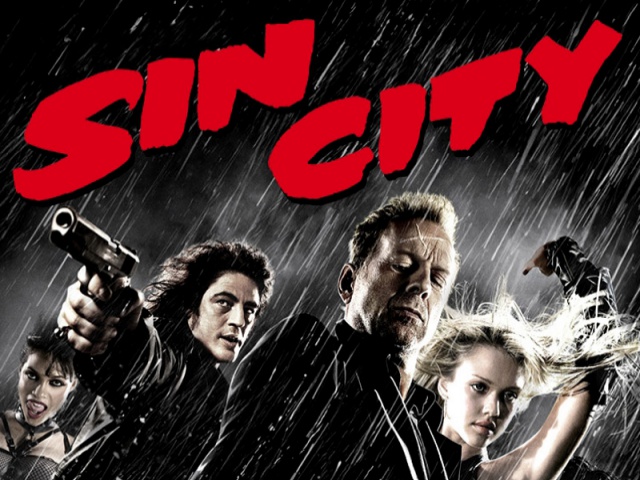 If you know Frank Miller, then you know Sin City. Five years after receiving critical acclaim for The Dark Knight Returns (constantly referenced as one of the best Batman stories ever), he went about crafting the intersecting stories of Basin City. Filled with characters battling their own demons, Sin City has film-noir sensibility coupled with intense, brutal action that’s hard to look away from. The movie adaptation is helmed by a man who knows his violence, Robert Rodriguez (From Dusk till Dawn) and features a stellar cast of actors too long to mention. Noteworthy performances, however, come from Bruce Willis (Die Hard) as John Hartigan and Mickey Rourke (The Wrestler) as Marv. 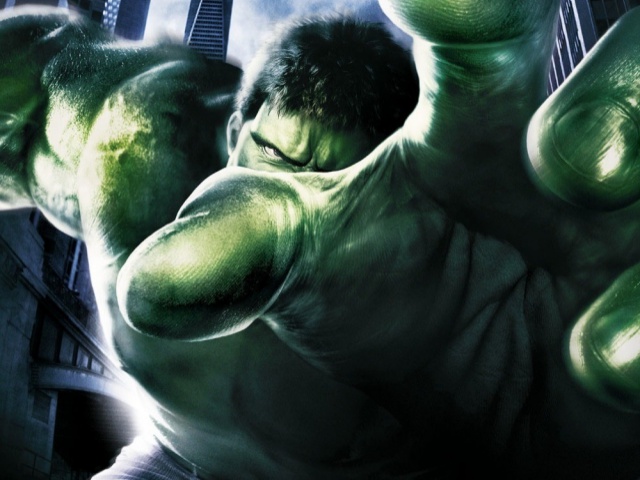 Coming close to a decade since it first hit cinemas in 2007, the Ang Lee (Crouching Tiger, Hidden Dragon) directed film was the first time that the 8 ft tall Hulk smashed his way onto the big screen. The movie introduced us to Eric Bana (for those who didn’t know him from Aussie crime flick Chopper and Black Hawk Down), but it was actually director Lee who don a green CGI suit to capture the Hulk's performance. Added to this were a series of comic book-esque panels within the movie, which made for interesting viewing and gave the film its own flavour.

Why Watch? For one, the Hulk is easily one of the most powerful characters in the Marvel universe, with a serious amount of anger management problems. Although he's gone through three different actors in his time on the big screen (Bana, Norton, and now Ruffalo), Hulk always goes large before going home. 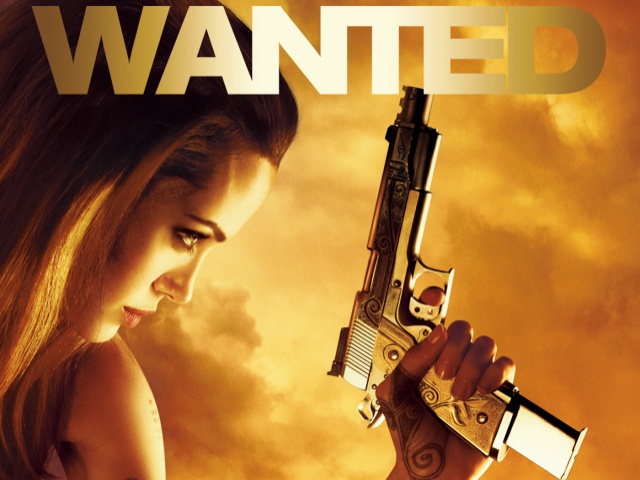 Created in 2003 by comic book genius Mark Millar (responsible for writing the original Civil War), Wanted was a short-run graphic novel that focused on a fraternity of assassins that carried out orders across the globe. The film adaptation, which sticks closely to the source material, sees Angelina Jolie (Maleficent, Salt) kick some serious ass as Fox. She's joined by James McAvoy (Last King of Scotland) as Wesley Gibson, trying his best to track down his father's killer. Gibson is a bit of a nobody fed up with his life but a chance encounter allows him to channel his inner hitman.

Why Watch? Guns, check. Fist fights, check. Blood and action, check. Wanted pays no attention to the laws of physics, with mere mortals able to bend bullets and perform death-defying stunts by focusing their adrenaline. Did we mention Angelina is in it? 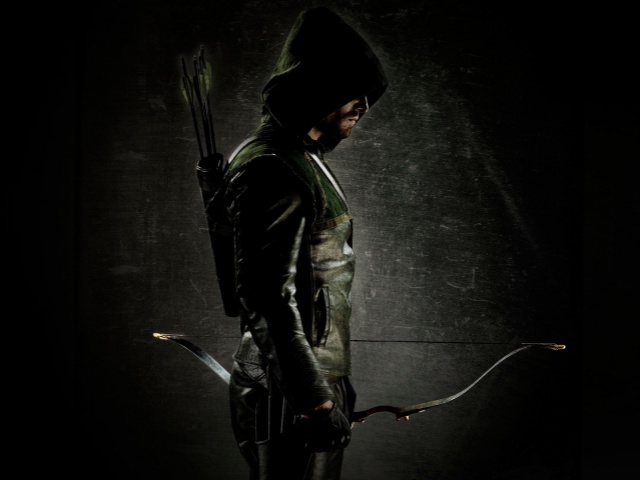 Why Watch? It's one of the first times that an American network has not gone the shiny and squeaky clean direction for one of its DC-inspired superhero shows like the 90s’ Lois & Clark did. Arrow also inspired the development of series like The Flash, Supergirl and Legends of Tomorrow, as the DC universe continues to grow on TV screens. Oh yes, it might just tie DC fans over until Dawn of Justice hits cinemas next year. 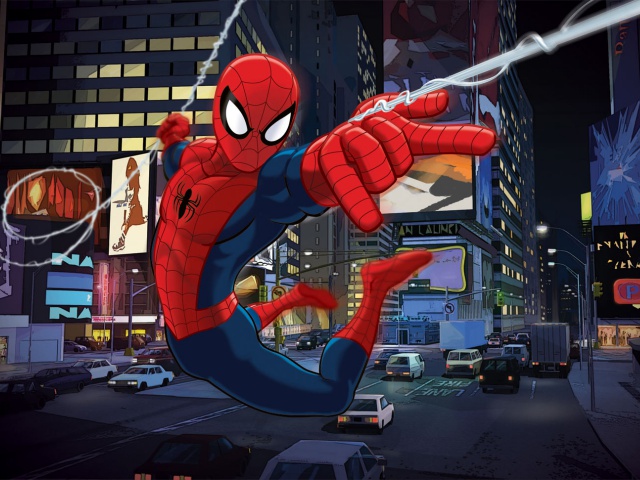 The next one's for those who are kids at heart. While movie Spider-Man goes through reboot after reboot, this animated TV series draws inspiration from the entire Marvel universe. As such, it's not simply the Peter Parker version that viewers will see, since other incarnations also make an appearance, with Miles Morales (seen in the All New, All Different Avengers comic book) added to the action.

Why Watch? If not simply for a bit of nostalgia about Rabobi, Marvel's Ultimate Spider-Man is in fact a great resource for understanding the webslinger's world. In usual Spidey fashion, this version is quick with the comebacks and doesn't take himself too seriously despite some pretty tough odds. Added to this is being safe in the knowledge that no swift reboot is on the way.