Paris Games Week is currently underway, which means one thing - new trailers. This brings us to the latest offering for Marvel's Spider-Man, a PS4 exclusive title that will be launching sometime next year. Neither Sony nor developer Insomniac Games have been forthcoming on the precise release date, but this new trailer does give a glimpse at some of the storytelling that this Spider-Man game will showcase.

From what we could decipher, Marvel's Spider-Man sees us join the webslinger while he's at the height of his powers. All while still trying to juggle life as a student, being a wannabe photographer, and his relationship with Mary-Jane. 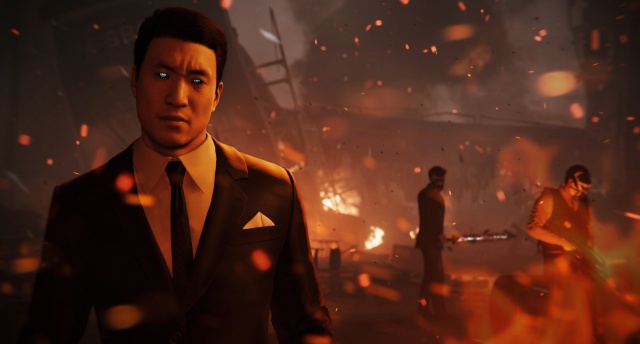 There's also a new threat in the form of Mr. Negative, who is an original character we first glimpsed at the gameplay trailer for Marvel's Spider-Man a few months ago. Add to that the addition of Miles Morales, and we could see two different Spider-Men on the screen.

Hit play on the trailer below and see Peter Parker struggle to cope with life as a superhero.