For all the photography geeks and pixel peepers out there, this year’s Photokina in Cologne was a bumper one. While some announcements were expected, others came from left field. Here are the hottest cameras to fuel your Gear Acquisition Syndrome.

Finally, making many an APS-C Canon shooter happy, Canon’s newest 20.2 megapixel ASP-C DSLR was officially revealed. Judging by the specs, it was worth the excruciating anticipation. The EOS 7D Mark II boasts a capture rate of 10 frames per second (fps) along with a new 65-point cross-type AF system and Dual DIGIC 6 processors, indicating the camera is clearly aimed at action and sports shooters. Its ISO now ranges from ISO 100-16 000, expandable to ISO 51 200, and the 7D Mark II also supports both compact flash (CF) and SD cards.

Also onboard is an integrated GPS and digital compass, and a 3” non-reticulated, non-touch LCD screen. Video shooters are catered to with full HD video capture at 60p in MOV and MP4 formats, and new dedicated microphone and headphone sockets for external devices. Subject to change, its body only price is expected to be around R23 000 or R27 500 with an 18-135mm lens. 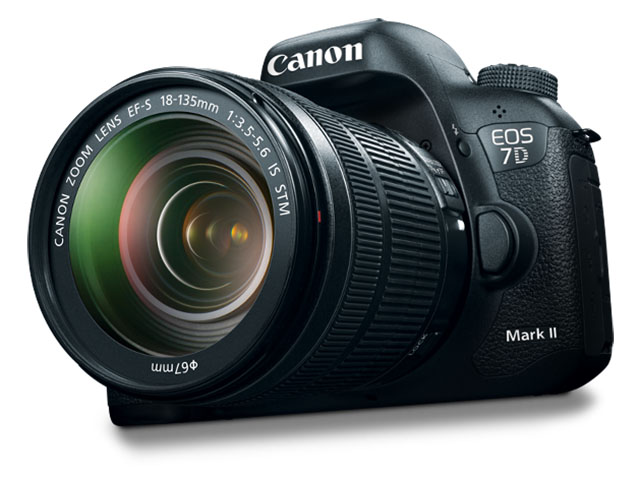 There’s a lot to get excited about, since it boasts a newly developed 24.3-MP FX-format CMOS sensor along with a 51-point AF system. This uses 15 cross-type AF sensors, 11 of which are fully functional up to f/8. Also worth noting is that the camera marks the first time that an FX-format (full frame in Nikon speak) DSLR has offered both integrated Wi-Fi and a tilting Vari-Angle 3.2” 1229K LCD, rather than a fixed screen. 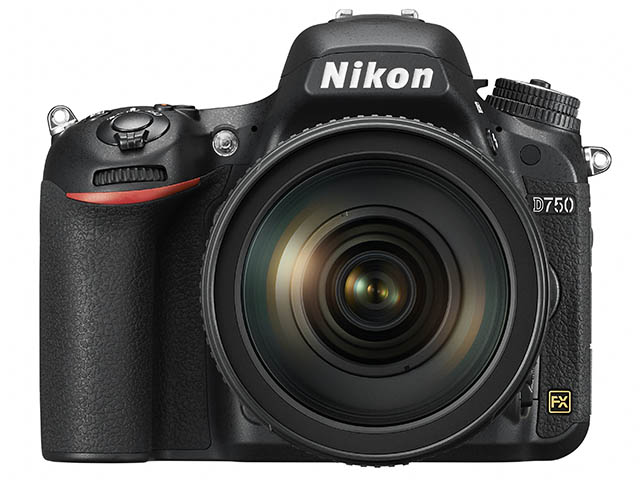 Samsung also had something to debut at this year’s Photokina; releasing the mirrorless NX1 flagship.  The APS-C NX1 Smart camera could best be described, at least in appearance, as looking like a smaller than average DSLR sans pentaprism. It boasts a 28.2-megapixel backside-illuminated CMOS sensor, ISO range up to 25 600, an OLED electronic viewfinder, and a 3” Super AMOLED touchscreen.

As always with Samsung, particular attention has been paid to its connectivity features, which include Wi-Fi, NFC and Bluetooth. Worth noting is the new 205 phase detect autofocus points and the camera’s capability to capture an impressive 15 fps, not to forget the 4K video recording. Its price Stateside when it arrives a little later this year is pegged at $1 500. (R16 500). 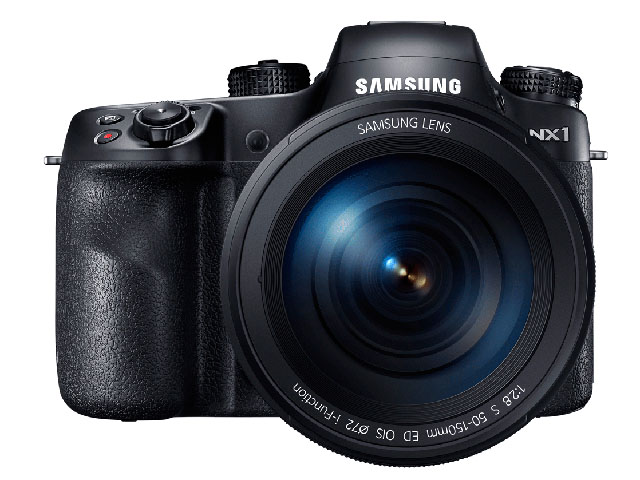 Leica’s magnificent M3 is regarded as the best rangefinder (if not camera) ever made, and the German company is celebrating the 60th anniversary of the iconic M-System that it spawned, with the debut of the M Edition 60. Back to basics applies here in serious measure, since there is no LCD review screen at the back of the camera - as with film, if you want to see what you shot you will have to wait. With only 600 units available, you better talk to your bank manager to have your $19 500 ready this October. 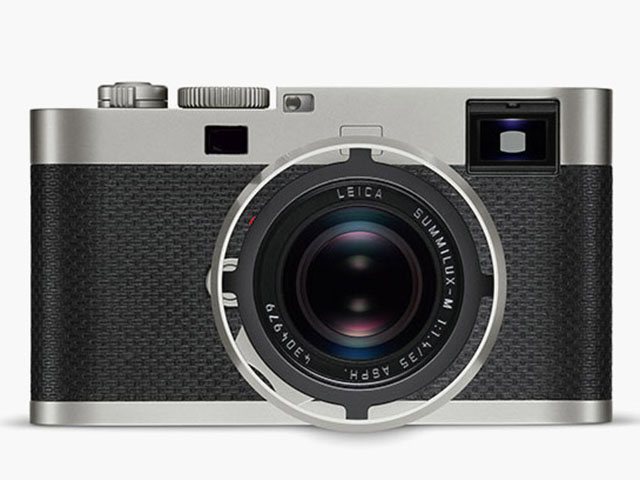 Fujifilm’s X100 range carries a special place in many a street photographer’s heart thanks to its fixed lens, compact size and retro looks. The X100T is set to further this love affair with a new advanced hybrid viewfinder that combines the best of optical and electronic. This 16 megapixel camera with its 23mm (35mm equivalent) f2 lens camera is set to hit locally soon with a RRP of R15 000. 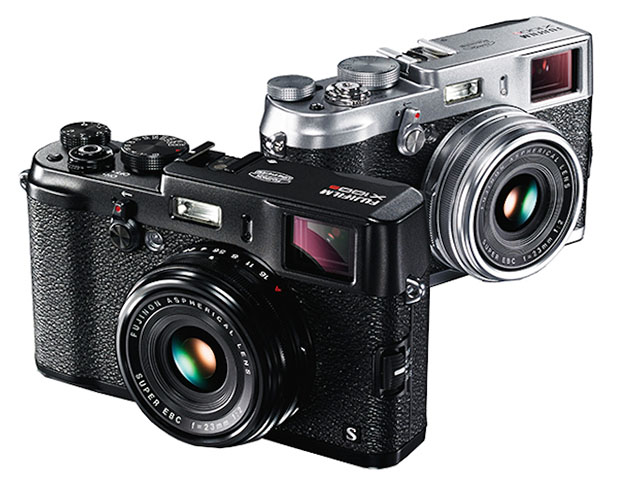 Also unveiled at Photokina by Canon is the newly announced, small but mighty PowerShot G7 X. Looking to compete against Sony’s RX100 range, the light (304 g) camera sports a 1.0-type back-illuminated 20.2 megapixel CMOS sensor and f/1.8-2.8, 4.2x lens (24-100mm) in a compact metal body. The G7 X doesn’t look like it has been spared any high-end features normally found on DSLRs, including a 31 point AF (autofocus) system, which caters for Touch AF, the Digic 6 image processor, 6.5 fps, while offering full HD 60p video as well. It further sports integrated Wi-Fi and NFC.

Common settings, such as aperture and shutter speed can be adjusted using Canon’s Lens Control ring while the ISO range is a respectable 100-12800. Local prices have not been confirmed, but Stateside the camera is expected to cost in the region of $700 (R7 700). 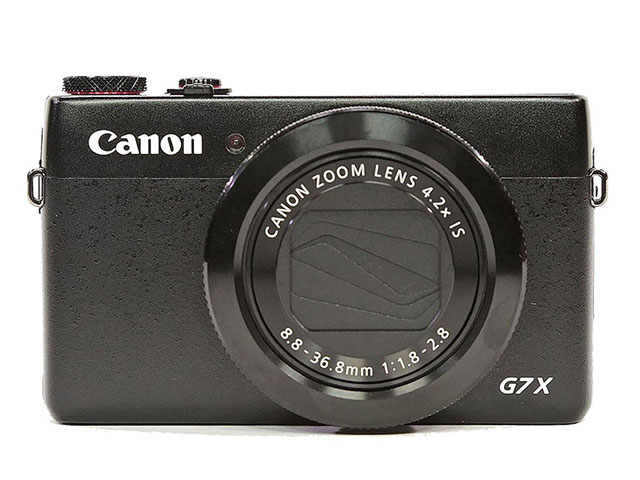 There’s no denying that smartphones have steadily encroached on the fortunes of dedicated cameras over the best year, but rather than push back against the trend, Photokina saw one manufacturer – Panasonic – show how it has wholeheartedly embraced it. Its announcement begged the question - what do you get when you cross a smartphone with a Leica lens? Probably something close to this, the company’s newest offering, which boasts a 1” sensor, 20 megapixel resolution and oh yes, a f/2.8 Leica lens.

Also onboard is a 4.7” screen with a 1080p resolution, a 2.3 GHz quad-core Snapdragon processor and 2 GB of memory. Harder to tell is whether the device is intended to be a capable smartphone with exceptional imaging capabilities, or a capable compact with the ability to function as a smartphone too. At present though it is only launching in France and Germany for €900 (R12 750). 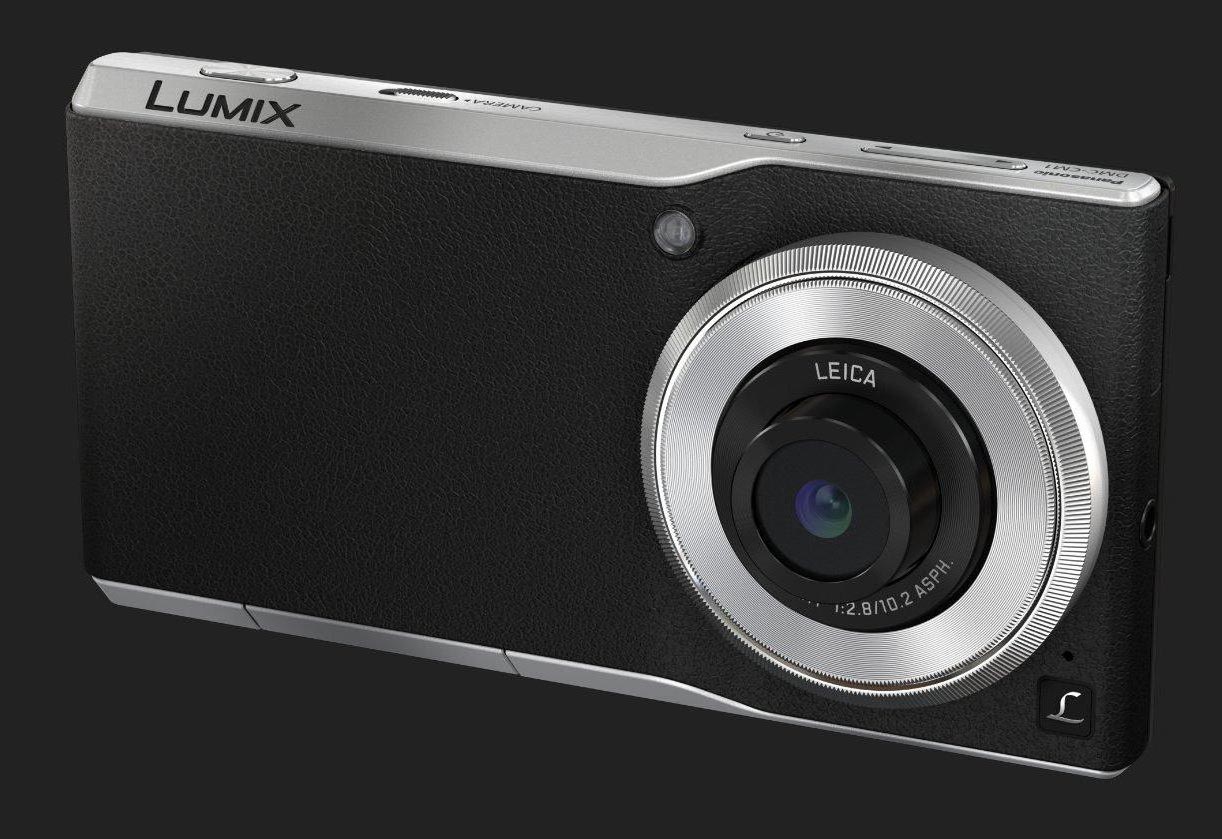 Ultimately, this year’s Photokina showed that the camera (whether DSLR, compact or mirrorless) segment is still going strong, and that it has never been a better time to be a photography enthusiast.