PUMA teams up with The Batman to fight streetwear crimes

The Batman – so hot right now. With the Caped Crusader currently pulling his weight at the box office with The Batman, streetwear fans can look forward to their own bit of gear.

The PUMA x Batman limited-edition collection will be available starting 8 April, thanks to this team-up from PUMA, Warner Bros. Consumer Products and DC.

PUMA believes the grittiness of Gotham City and the heroics of Batman stand out in this new collection by drawing inspiration from the new film. The full collection merges culture with sport, bringing Batman, the Batmobile and Bat emblem to life across footwear, accessories and apparel. The collection captures the essence of the film through moody colours, dramatic design elements and Batsuit-inspired cut lines and Batman graphics. 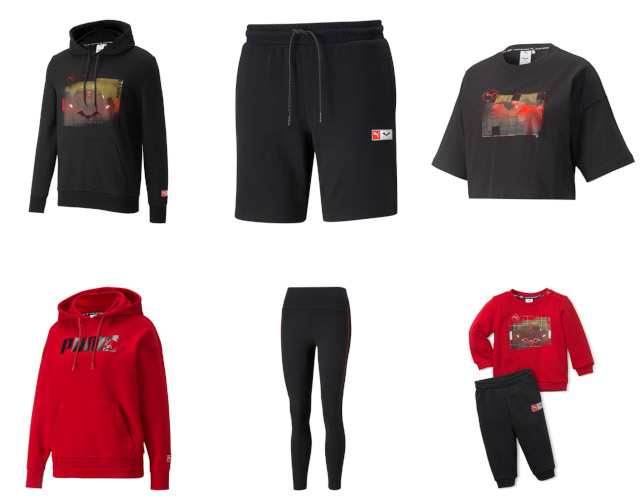 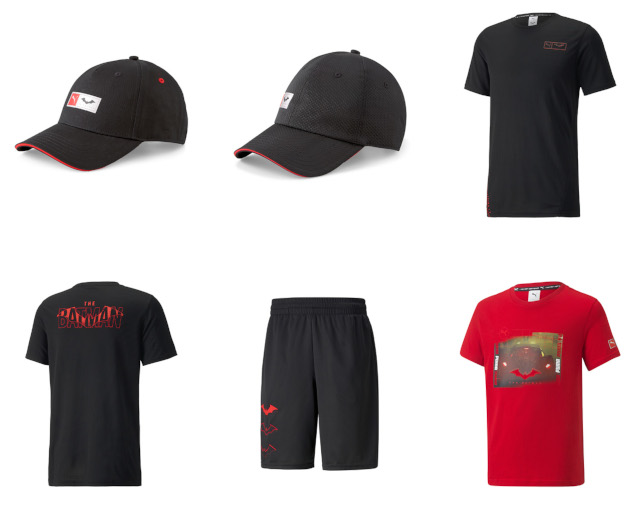 The PUMA x Batman Performance Graphic Tee (R499) and Performance Knit Short 8" (R699) drop in May. These two training items feature dryCELL technology to wick moisture and ergonomic cutlines for ease of movement that will allow fans to run through the streets of Gotham City and beyond. 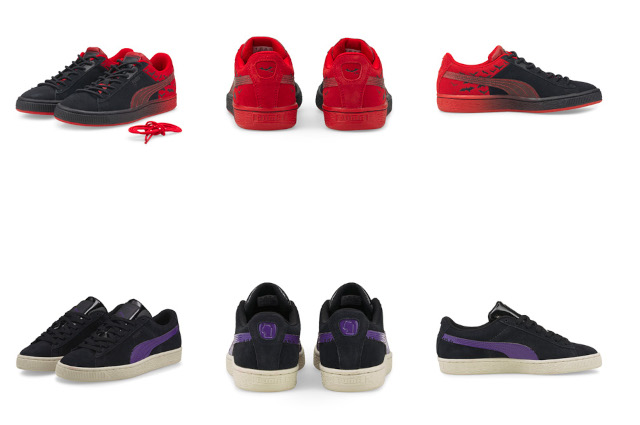 The PUMA x Batman collection will be available from PUMA.com, sportscene/Archive, X-Trend, Side Step, Shesha, Superbalist, WE ARE EGG, Totalsports and select retailers.