Esports is a global phenomenon gaining immense popularity as a sport with spectators and players all over the world, and Puma notes it's excited to continue its global esports strategy with the signing of some of the best esports organiaations in the world. Puma and Manchester City look to push the boundaries of football and gaming by creating a bespoke jersey exclusively for the Manchester City esports team to celebrate culture on the pitch and off the pitch. Puma states it will continue this trend with more products dropping throughout the 2020/21 season. 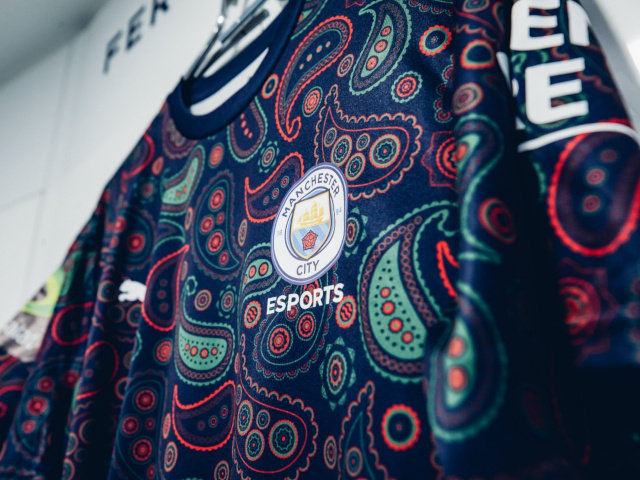 The Manchester City esports jersey celebrates the rich music and fashion culture of the city. The jersey features a unique paisley pattern created for Manchester City featuring the details of the club’s crest. The pattern is synonymous with artists from the ‘Mod’ and the ‘Brit Pop’ eras of the 1990s and was a staple of youth fashion in the 196’s, influencing fashion and music culture in Manchester for generations.

Unfortunately the kit is not available in South Africa. However, the new Manchester City esports jersey is availalable for purchase from PUMA.com, ManCity.com and at select retailers worldwide.