It's now nearing one full year since Nokia Mobile entered its latest chapter under the stewardship of HMD Global. The Finnish organisation, which was in fact started by a handful of former Nokia executives and employees, is now tasked with making Nokia Mobile branded smartphones and feature phones, having released 11 different devices in regions across the globe since HMD's inception.

With a significant increase in manufacturing and distributing capacity, according to HMD Global, over the past few months, it's time for the company to consolidate its efforts during the upcoming festive season, before ramping up once again for the new year.

To gain a better understanding of how the past year has gone locally for HMD Global, as well as what 2018 could hold for the Nokia Mobile brand, we sat down with the GM for SA, Shaun Durandt. 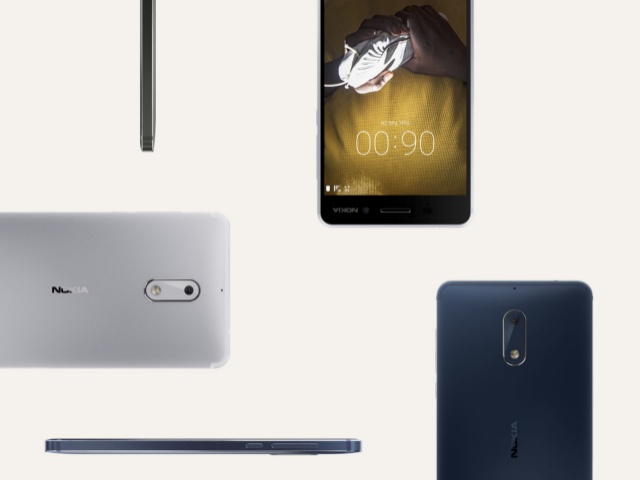 TechSmart: HMD Global and Nokia Mobile have had an immensely busy past 12 months. Looking back, what are some of the highlights for you?

Shaun Durandt: It's been 11 months, and quite a bit has happened in that time. There's been Nokia 3, Nokia 5, Nokia 6 and Nokia 8, and if I look at the reception those devices have received, it was double what we anticipated.

The challenge was to ensure we had the capacity in place to match the demand, but the biggest success was the ultimate uptake of the product we put out there. So Nokia 3, 5 and 6 were the initial bunch, and then came our flagship in the Nokia 8.

But we never anticipated the extent of the uptake on those devices. We forecasted what we thought would be a good execution plan in terms of numbers, but the actual demand was double that.

TS: You've mentioned capacity as a challenge that HMD Global faced. Can you expand on any others?

SD: Well you see this global brand like Nokia, its history and the devices it has made in the past. Then you look at HMD Global, which is still a start-up company, that has an opportunity with a massive brand. And that in itself is a challenge.

How do you address the human element in terms of resourcing and upscaling your staff? How do you increase the capacity to produce the phones that you believe will be in high demand? And then, how do you execute on your marketing plan and follow through on that?

TS: Having set the bar quite high at this year's Mobile World Congress with the new Nokia 3310. Is there a greater expectation or pressure to do the same in 2018?

SD: The 3310 blew Mobile World Congress away. People go to MWC to see what the next best smartphone is, and what it's going to deliver. The 3310 as a feature phone, albeit in a premium capacity, blew all of that out of the water, and almost took away all of the spotlight from the Nokia 3, 5 and 6, which were also announced at MWC. That's when we knew we were onto something.

Regarding expectations, there is definitely a new standard that's been set for HMD Global and Nokia Mobile. But who knows what we'll be unveiling at MWC next year...

TS: Sticking with feature phones, which is a significant part of your business, could HMD Global tap into nostalgia as they did for the 3310 for a new device next year?

SD: At this stage, I cannot answer that, but you never know what comes down the line. But I can tell you that it's going to be exciting. 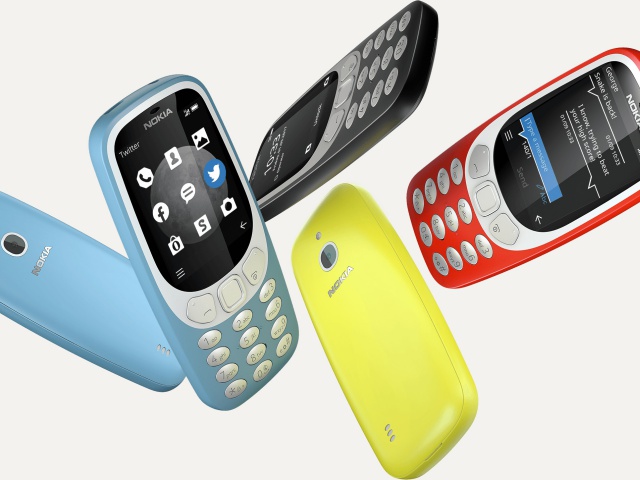 TS: Looking at the retail space, are there any plans at this stage increase Nokia Mobile's presence, especially with the festive season looming?

SD: Yes, there will be some big partnerships, particularly within the operator space. Engagement with the local operators is key for the South African market, and then by extension the retail partners come into the picture, like Pepkor, Massmart and Edcon. They are a significant aspect of our plans over the festive season.

There will be a few things breaking in the next few weeks, as to how we'll be operating during Christmas, which is going to huge for us in terms of how we entrench the Nokia brand. This too, will have an effect on 2018, as we'll no longer be viewed as a start-up, and you need to raise the bar accordingly. To that end, we're looking to double up the business across the board, especially as we under-called the uptake for 2017.

TS: Vodacom has been a major partner when it comes to the rollout of devices, offering certain phones on an exclusive billing. Will HMD Global look to expand its level of exclusivity in 2018?

SD: Given the size of Vodafone on a global scale, and the opportunities they afford, making certain devices exclusive made sense at the time, especially when factoring in negotiations and deployment.

If we look at the Nokia 8 as an example, we gave Vodacom time to market which ended on the 31st of October, and now it's been opened to the rest of the market in South Africa. Given the fact that Vodacom has a lion's share of the market locally, as well as being strong in both postpaid and prepaid areas, made them the right carrier to go with in that instance.

Is it something we're going to look at moving forward? Probably not, as it creates complexity. You have customers out there that aren't with Vodacom, so how do you cater to them? Furthermore, what are you doing by potentially offering exclusivity elsewhere?

It's a difficult situation to juggle, but I think going forward, it will likely be looked at more sensitively.