Raspberry Pi is adding a new element to its board, refreshing one which has not changed since 2013, its camera. Since 2013, Raspberry Pi has opted for a 5 MP OmniVision OV5647 as its go-to imaging sensor. At the time, the company and its partners bought massive stockpiles of the sensor, but in 2014 it was end-of-lifed. As such, the number of units it still has available is running low, forcing them to opt for a new model. 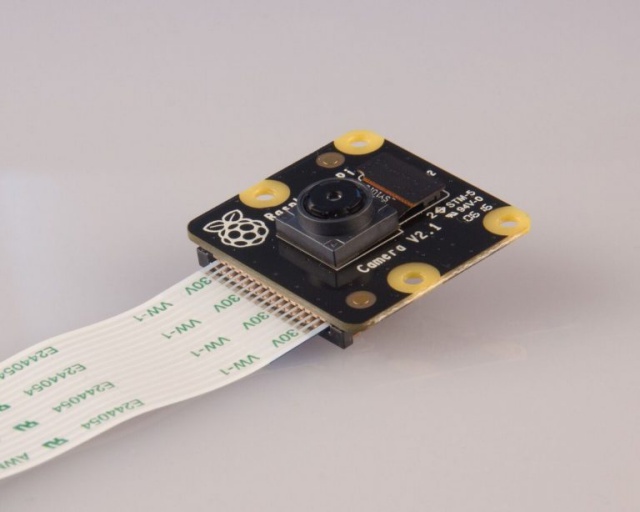 To that end, Raspberry Pi has turned to Sony's IMX219 8 megapixel sensor as its new camera add-on for its boards. More importantly though, the new sensor still retails for a relatively low $25, the same as its predecessor. Also of significance is the improved visuals this Sony sensor affords. According to Raspberry Pi, it can serve up 1080p at 30 fps video quality, as well as 3280x2464 images.

Currently, the new sensor is available to purchase via RS Components and element14, with Raspberry Pi's founder, Eben Upton, confirming that other trusted resellers will receive it in upcoming weeks.