The 2013 14” Razer Blade gaming notebook was a bit hit and miss, gamers were really enticed by its slim dimensions and portability, but the sub prime display (1600 x 900) left many users dissatisfied by their gaming experience. This was mainly due to the fact that the notebook’s Intel Core i7 processor and Nvidia GTX graphics card could not be optimally supported by the screen’s resolution quality. This is one area, among many, that Razer has sought to address with its newest iteration of the 14” Blade.

Razer has now fitted the 14” Blade with a QHD+ (3200 x 1800) touchscreen display, which registers an impressive 5.76 million megapixels. The redesigned screen further boasts 10-point capacitive multi touch functionality as well as a IGZO/IPS display panel, which results in a 250% increase in contrast ratio compared to its predecessor. 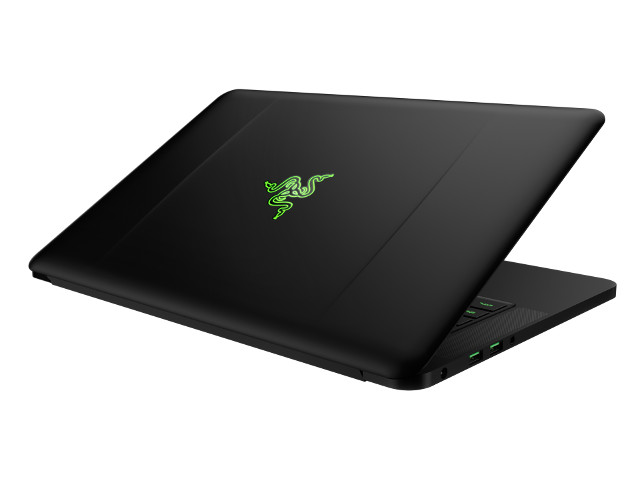 The new top-tier display is now supported by a similarly strong 4th gen Intel Core i7 processor and Nvidia GeForce GTX 870M GPU, which should add up to powerful gaming notebook. The Blade incorporates 8 GB 1600 MHz DDR3L memory and standard 128 GB of SSD storage. Users will also have the option of fitting 256 GB or 512 GB versions (for a nominal fee of course).

Along with improvements to the internal components of the notebook, Razer has retained some elements familiar, with the Blade featuring the black all-aluminium chassis, gaming trackpad and backlit keyboard we have seen in previous models.

The standard 14” Blade gaming notebook is priced at $2 200 (approximately R24 000) and is currently available for pre-order, with expected delivery by early to mid April 2014.

It certainly appears as if Razer has made concerted efforts to refine and enhance the Blade’s gaming performance. If this can add up to an enjoyable and powerful experience, Razer could have a real winner on its hands.