Having innovative technologies like machine learning, artificial intelligence, computer vision and real time analytics is well and good, but ultimately matters little if companies cannot use and bring these technologies to the fore into workable business models.

In other words, companies need to digitally transform not only to stay relevant, but also to realise the potentials that emerging technologies afford. That was a prevailing message at the recent SAS Analytics Experience, held in Milan, Italy.

However, this is easier said than done. The company unpacked why digital transformation projects so frequently fail – and what companies can do about it.

Oliver Schabenberger, the chief operating officer and chief technology officer at SAS, addressed the challenge by addressing the evolution of organisations in the digital age. He explained that he chose the word evolution on purpose, stressing that evolution is not a theory but a fact, and that it involves extinction. 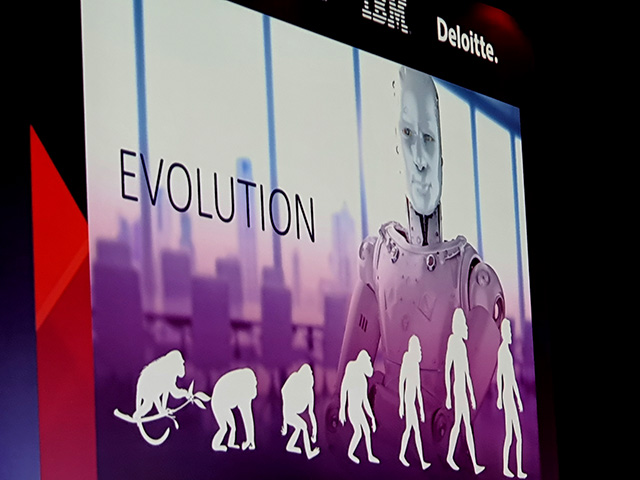 What does this have to do with companies? Well, Schabenberger explained that the swirl of digital activity is pushing organisations to evolve, and much like with creatures, as things evolve, other forms disappear.

“Think of us like that ancient fish that emerged from water and learnt to walk and talk, but when it comes to digital transformation, we still have a lot of learning to do,” he added.

More specifically, he noted that hardware is being replaced by software (for example, virtualisation) and physical items are being digitised, even replaced with digital twins of themselves.

Increasingly we see physical things being digitised into bits and bytes, which is transforming them, he noted, in front of our eyes. Banking, shopping, education, listening to music, all now are increasingly becoming a digital experience rather than a physical one. This, he asserted is evidence of  the parallels between evolution and digital transformation. The problem? Many leaders simply do not have a good understanding of digital transformation.

“Consider this: the largest content provider in the world - Facebook - creates no content. The largest taxi company has no vehicles. And the largest accommodation provider doesn’t own any property,” he continued. On a personal level, to brands at least the most valuable thing about the customer is becoming the data about that customer. 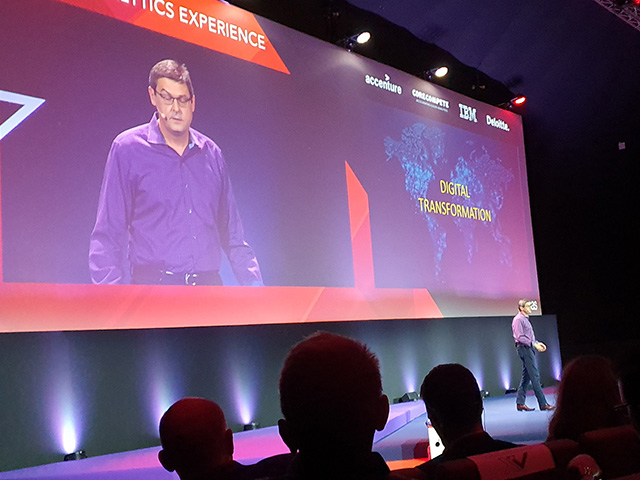 The critical role of cloud

Schabenberger continued that it’s no accident that cloud technologies play a major role in digital transformation, mainly because the cloud supports the urgencies of the digital economy.

“Cloud makes accessing computing resources easier, content more accessible and shareable across the organisation and thus increases the flow of information, while ubiquitous cloud access supports decentralisation. It's no accident that in many interactions and conversations with customers, digital transformation becomes synonymous with the move to the cloud. The cloud is seen as enabling technology modernization and for new, disruptive business models,” he continued.

What does all this do to existing business models? The same thing an asteroid did to the dinosaurs - it drives them extinct. 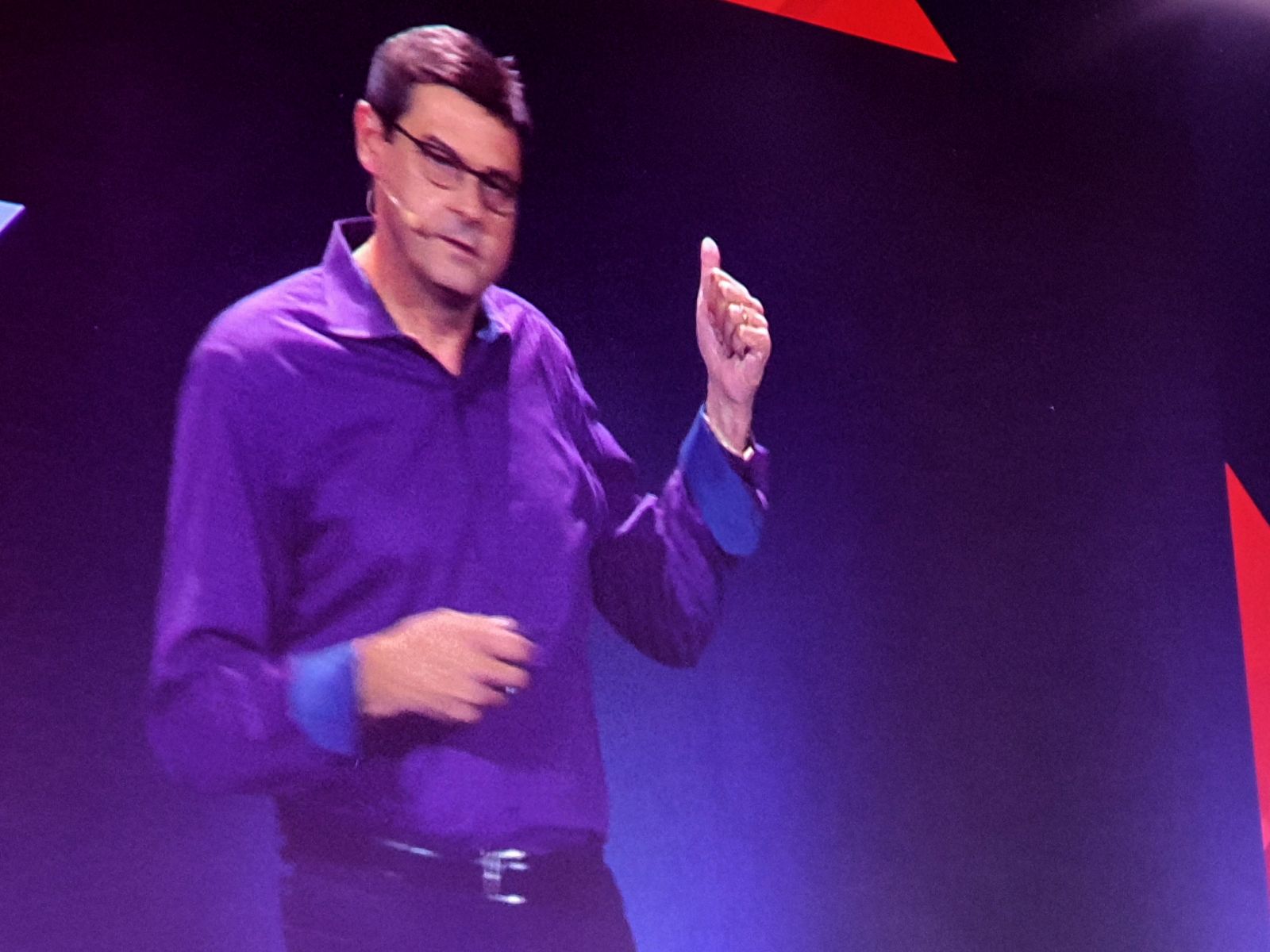 Well then, the answer should be simple: all organisations should digitally transform to keep up. Unfortunately, it isn’t. Schabengberger cited a statistic that only 28% of major corporations actually succeed in digitally transforming their business, with three out of four digital transformation projects failing.

The main reason they fail is not due to lack of technology, he pointed out, but rather because they don’t “pull all the levers’. Put another way, he explained that digital transformation is not just a technology issue, it’s also a people and process issue, and while the technology layer may be sound, if the other two layers aren’t in place, too often the digital transformation project falls apart.

Indeed, uninspiring leadership is often a culprit of failure as is the lack of vision from the C-level of an organisation (CEO, CTO, CFO etc) which then leads to a lack of investment in the project. Moreover, an unwillingness to adapt to something new is also at fault. Finally, he pointed out that while there is a plethora of “tools’ businesses tend to try them out with no alignment to each other nor to the rest of the business, and that just creates a mess.

“Today it is about integrating technology, process and people. It is about reducing friction in making digital transformation real.” How do you do that? In a word, he noted, through analytics.

'When I mentioned analytics it is often synonymous with AI. And no discussion of the digital age would be complete without it. The current incarnation of AI plays a key role in this transformation,” he asserted.

He pointed out that the AI conversation  has shifted from one of apprehensions about the machines taking over to how we can work together with machines to improve efficiencies, automate to make ourselves better.

“How quickly should a company make that kind of shift not only to its infrastructure, but it's culture, product offerings, supply chain and its core business processes? It takes time. Cloud and AI play an important part, but it is not simple.Digital transformation is not something you just install!” he stressed.

Instead, Schabenberger urged organisations to think of it as both a necessity and an opportunity to not just do the same things better, but truly innovate.

“Ultimately digital transformations asks organisations to learn to live in a sea of data. That is an evolution,” he concluded.