Smartwatches are predicted to be the next big thing in wearable technology with market research firm Canalys expecting global shipments to surpass the five million milestone in 2014. Samsung Electronics is looking to snag a big piece of the wearable tech pie, courtesy of its new Galaxy Gear smartwatch.

As with many of the other smartwatches including Sony’s SmartWatch 2, the Gear is able to pair with a smartphone such as the new Galaxy Note 3 for instance, in order to act as a second display. This provides the wearer with access to notifications the likes of SMSs received, incoming calls, email, and Twitter notifications.

However, the Gear ups the smartwatch game by sporting a built-in speaker and two microphones (the extra one is for noise cancellation), allowing users to make hands-free calls directly from it. In addition, users can also draft messages, create calendar entries, set the alarm, and check the local weather forecast on the Galaxy Gear using Samsung’s S Voice functionality. 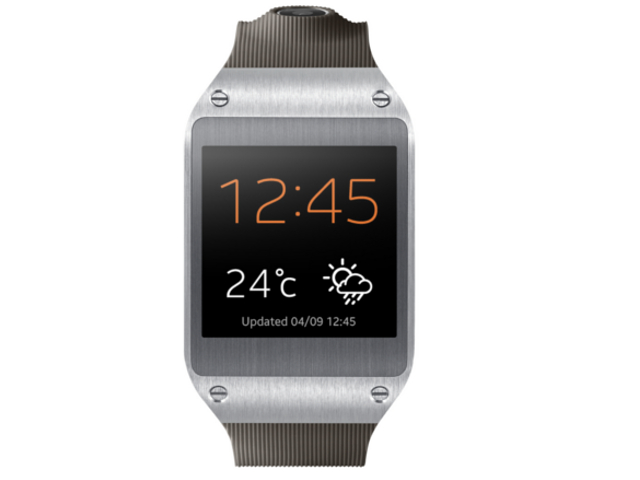 Also onboard the Gear is a 1.9 megapixel BSI (backside illuminated) autofocus camera for capturing quick photos and video, though users should definitely not expect to be able to print pics out in large format for framing later. The Gear further packs a 1.63" (320 x 320) Super AMOLED display and a pedometer to keep track of physical activity, which should come in handy for joggers as well as power walkers.

Under the hood resides a single-core unspecified processor clocked at 800 MHz, 512 MB RAM, 4 GB of internal storage, plus a 315 mAh Li-ion battery that Samsung asserts will get you through a working day in terms of battery life.

Samsung stated that the Galaxy Gear will be launched along with the Galaxy Note 3 phablet in more than 140 countries starting from 25 September. No local release info is available yet, with Samsung SA’s PR firm just saying that a local launch event for certain products launched at IFA is planned for later this year.

Early adopters should take note that the Galaxy Gear will only be compatible with Android 4.3-running mobile devices since it employs Bluetooth v4.0 and will also work with the newly announced Galaxy Note 3 and Galaxy Note 10.1 tablet. 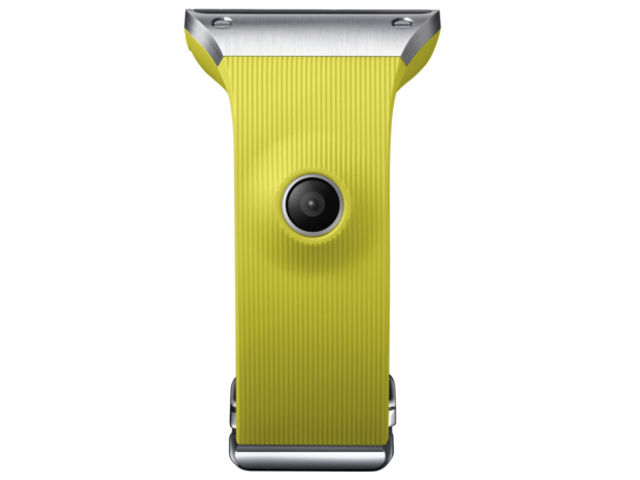 Still, we can not help but wonder if there really is a need for such a device with users already carrying a notebook, tablet and smartphone along with them.

JK Shin, CEO and president of the IT and Mobile Division of Samsung Electronics thinks he has the answer: “Samsung Galaxy Gear benefits consumers by integrating smart device technology even deeper into their everyday lives, and bridges the gap between the mobile device and fashion worlds to create truly wearable technology.”

Shin added that the Galaxy Gear, “frees users from the need to constantly check their smart devices while maintaining connections. It provides what we call ‘smart freedom,’ by allowing users to choose how, why, when and where they are connected,” Shin concluded.