There is some fierce competition in the low-end smartphone market, with price counting as much as specs. Samsung things they’ve got it beat with the new Galaxy A2 Core, retailing at R1 299 and as standing as the follow-up to last year’s Galaxy J2.

There are a few features to note here. The A2 Core has a sufficiently large screen at 5”, but having said that resolution stands at only 540x960 pixels. You are not getting the full Android experience on the A2 Core, rather it’s channelled through Android 9.0 Pie Go edition. This is not a bad deal, seeing that the Go edition is specifically designed for lower-end devices and works well. 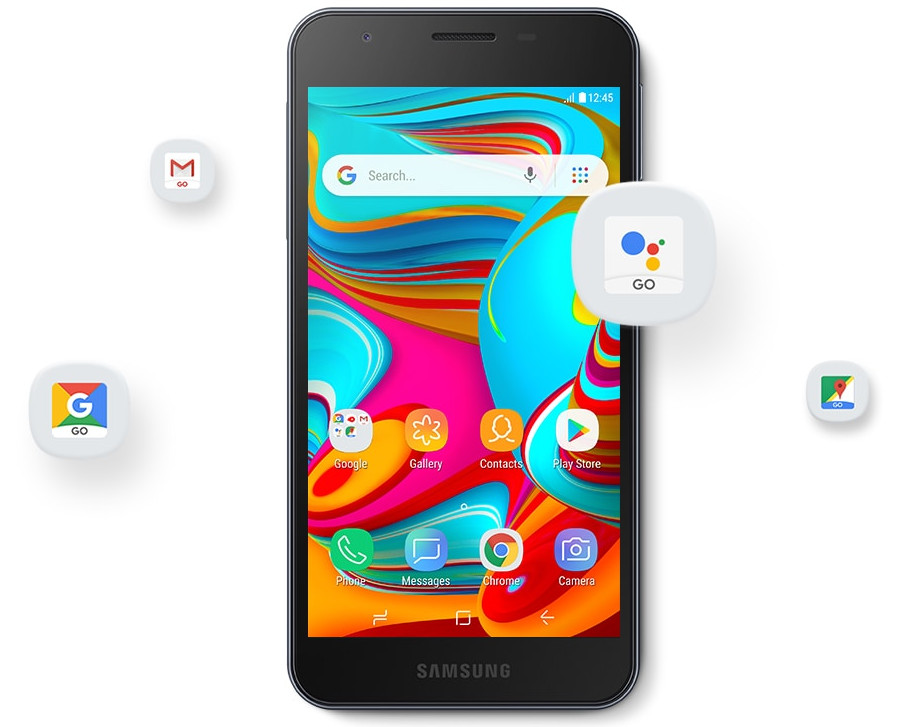 The device is powered by an octa-core Samsung Exynos 7870 processor running at 1.6 GHz with 1GB of RAM, while you also receive 8 GB onboard storage with the option to expand via microUSB. As far as cameras are concerned, there is no dual camera setup here, with a 5 MP sensor on both the front (f2.2) and back (f1.9) facing cameras, also capable of recoring Full HD video at 30 frames per second.

We like the 2600 mAh battery, which seeing that this is not a processing heavy device, should offer decent battery life. The Samsung Galaxy A2 Core can already be found in stores, with it retailing for R1 299. If you need a closer look, check out this video below.