Tonight in New York, Samsung Mobile officially unveiled their latest phablet to the world - the Galaxy Note 8. We’ve known about the device’s impending announcement for quite some time, and given the ill-fated Note 7, much is expected of this new offering. In fact, Samsung acknowledged as much, with the company’s mobile chief DJ Koh thanking Note users for their loyalty.

So what has that belief in the brand yielded? As it turns out a number of firsts for the South Korean manufacturer. The Galaxy Note 8 features the largest display that Samsung has ever placed in a Note device. More specifically it’s a Quad HD 6.3” offering that has a 2960x1440 resolution and 521 ppi pixel density. The screen is also an Infinity Display, which Samsung first introduced in the Galaxy S8 and S8+, and it serves up an 18.5:9 aspect ratio. 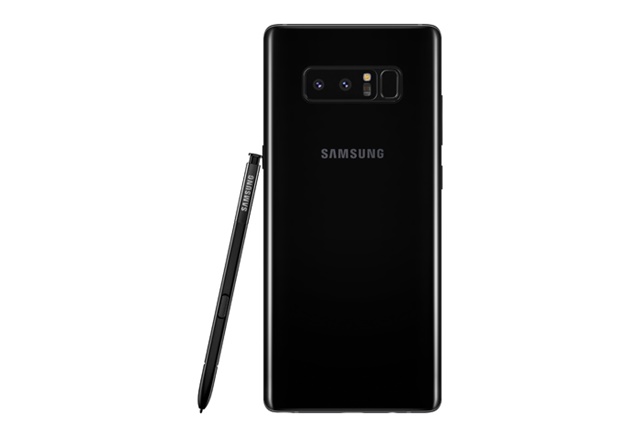 Moving to the back of the Note 8, there’s yet more inspiration of the Galaxy S series with a dual 12 MP lenses onboard, each with optical image stabilisation, but differentiated with one being a telephoto camera and the other a wide-angle option.

As with all Note devices, the X-factor remains the S Pen stylus. This model has a finer tip with improved sensitivity over the previous version. Capable of writing memos, annotating and illustrating, some new features include the ability to translate foreign text and convert currency displayed on-screen, as well as jotting down multiple notes via the always-on display. 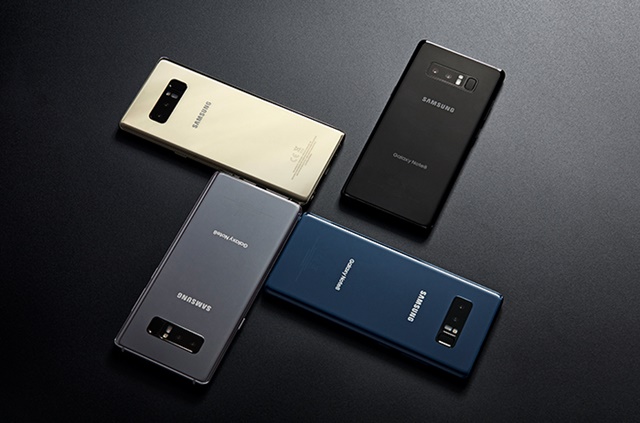 When it comes to availability and price, the Galaxy Note 8 is currently up for pre-order via local carriers and retailers, with it expected to reach pre-order customers from 15 September onwards, falling in line with other first wave regions across the globe.

Other consumers can try and get their hands on it from 22 September, with the Note 8 set to retail for an estimated R18 499 (64 GB). At launch it will be available in either the Midnight Black or Maple Gold colours, with Orchid Grey and Deepsea Blue expected a couple months later.