For those that just can’t get enough of the new Spider-Man video game, this is for you. If you already have the first part of Marvel’s Spider-Man: The City That Never Sleep DLC series - The Heist, then you can now expect the second chapter. As soon as upcoming Tuesday, 20 November. Called Turf Wars it features the classic villain, Hammerhead. He first appeared in a 1970s Amazing Spider-Man comic books (arguably the best years) as an organised crime boss, known for his obsession with the mob’s glory years and a surgically-enhanced steel skull.

In Turf Wars, Hammerhead has declared war against the Dons of the Maggia crime family and is using equipment left by Sable International’s occupation of Marvel’s New York. Spider-Man and police chief, Yuri Watanabe must team up to end to the violence that has erupted in the city. 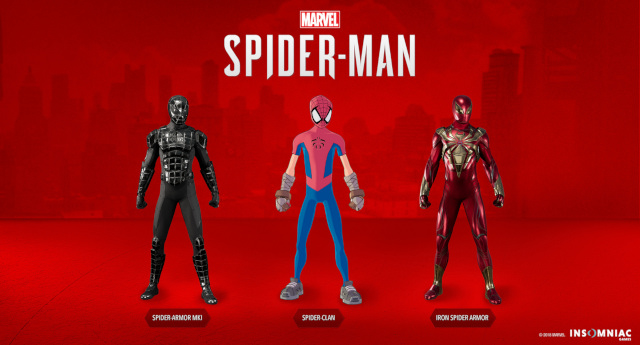 As can be expected there’s new story missions, bases, crimes, challenges, and trophies, while also included are three new suits. These are the classic Iron Spider Armor and Spider-Armor MK1 from the comics, plus the Spider-Clan Suit, which those familiar with the Marvel Mangaverse would recognise.

Chapter 3 of the DLC, dubbed Silver Lining, should see the light of day in December, in time for the holidays. In the meantime, hit play below to see what can be expected in Turf Wars, out on Tuesday.