This month's iPhone 7 and 7 Plus launch went relatively smoothly, with the exception of the fallout from the 'courageous' move to get rid of the 3.5 headphone jack of course. The generally positive response to Apple's latest smartphones could be changing, however, as reports have come in regarding a hissing sound that devices have been making while performing heavy multitasking or processor intensive tasks.

The first significant report came via 512 Pixels' Stephen Hackett, who also made a video showcasing the extent of the hissing. Adding credence to this was TechCrunch's Darrell Etherington, while Engadget's Jon Fingas found no such hissing issue while benchmarking his iPhone 7 review unit.

My iPhone 7 Plus makes terrible noises when under load. https://t.co/wFM2gImpOb

Precisely what is causing this issue for some is unknown, but iOS developer Marco Arment equates the sound to the fans spinning in one's MacBook when the notebook is being pushed to its maximum processing capabilities. Is the hissing sound then a symptom of the iPhone 7 simply being put through its paces?

The Verge has somewhat pinpointed the problem as coil whine, which is quite common on computers. Furthermore, there might not be much that iPhone 7 owners can do about the problem. For now Apple has not commented on the hissing, but if only a handful of reports are coming in, it might simply be overlooked by the Cupertino-based company.

As this is story is developing, we'll be sure to keep updates forthcoming. 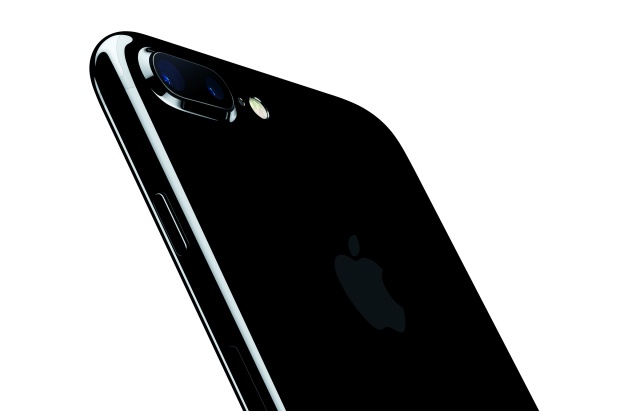