It has been 50 years since the first Ford Mustang prototype took to the roads. To mark the occasion, Shelby have unveiled an Anniversary edition of the car that draws distinct inspiration from their Cobra coupé. Dubbed the 50th Anniversary Super Snake, it was on show earlier this week in the Arizona Desert, taking to the salt flats and track.

This version of the muscle car features a five litre V8 under the bonnet, which can muster 499 kW of power on the standard model, as well as 559 kW for the supercharged version. The result of which is a 60 mph (96 km/h) time of 3.5 seconds, along with finishing a quarter mile (402 metres) in 10.9 seconds.

The asking price on the 50th Anniversary model is $70 000, with Ford also offering a $36 795 conversion for any current owners of the 2017 Mustang GT. Scroll further down to see the Super Snake from more angles. 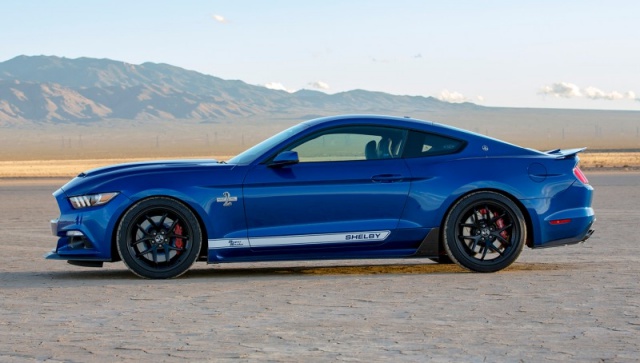 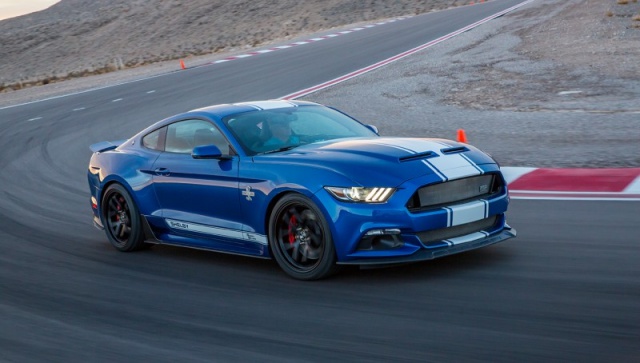 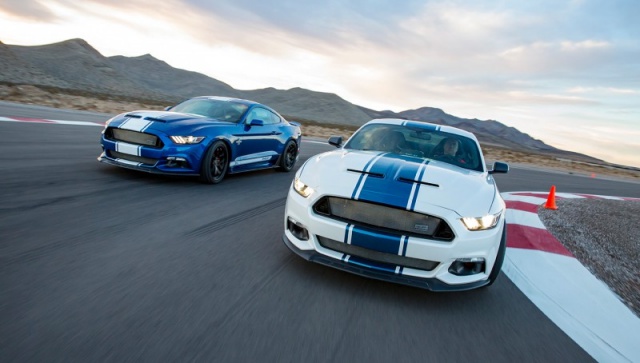