Science Pic of the Month

It might look like a regular microscope, but this one is actually made from Lego. Designed by Carl Merriam, his Lego Microscope MkII actually works, magnifying 10x while containing LED lights and magnifying glass. It is currently up for vote on Lego Ideas, where fans can support user submitted ideas. If an idea receives 10 000 votes, Lego’s review board can select it for actual production, with the designer receiving a percentage of the sales. Vote for Carl’s design here: bit.ly/legomic Life is full of questions that need smart answers. We can help.

Light in the universe

How bright is the universe? Much brighter than we thought.

How so? A new study shows that there is five times more ultraviolet light in our nearby, fairly recent universe than can be produced by known sources. But strangely, when telescopes focus on very old galaxies, billions of light years away, everything checks out.

What does this mean? For starters, our calculations and understanding of our nearby universe are probably wrong. This means that there’s likely another light-producing source or mechanism at work. Finding it will help us understand more about the universe.

Any ideas of what this might be? Until now, astronomers thought that only quasars and super hot young stars can produce UV light. But now they think decaying dark matter might be a source to investigate, which would be a feat on its own. Walking with six legs is complicated, right? Actually, no. Ants take it in their stride.

How? A recent study shows that ants use their three sets of legs almost like a tripod walking stick. During a step, the front and back legs on one side and the middle leg on the other side move together. On the next step, the combination alternates to the other side.

What about running? Same thing, except that they then increase their stride length and take more steps. One tripod of legs is always on the ground. This helps to keep their centre of mass low, which, seeing that the abdomen makes up most of the ant’s body mass, improves stability.

Why is this research important? Understanding the biomechanics of a six-legged gait can be useful for designing successful walking micro-robots. 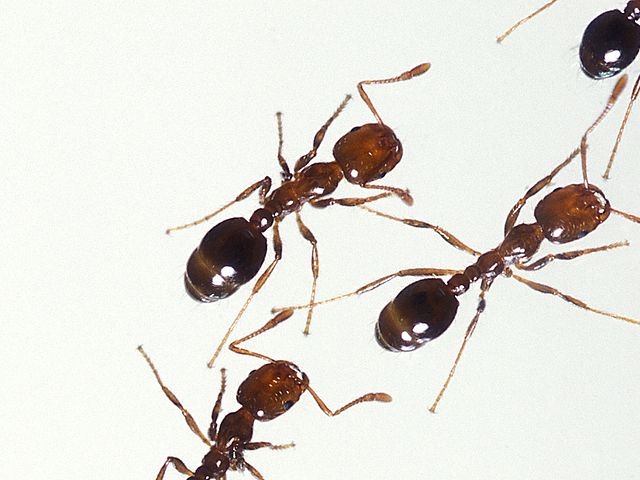 Your brain on magic mushrooms

How does your brain look on magic mushrooms? Brain scans of volunteers taking psilocybin, the psychedelic chemical found in magic mushrooms, showed that the resulting patterns of brain activity are similar to those seen during dream sleep.

In what way? Areas in the brain network linked to emotional thinking and memory showed increased coordinated activity under the influence of psilocybin. In contrast, activity in brain areas involved in high-level thinking and self-consciousness seemed quite chaotic. These patterns are similar to what are seen during dreaming.

What does this tell us about the mind? Scientists think that the brain controls consciousness so effectively because only an optimal number of networks are active at a time. This critical point maintains a balance between order and disorder. Psilocybin seems to be able to manipulate this critical operating point. 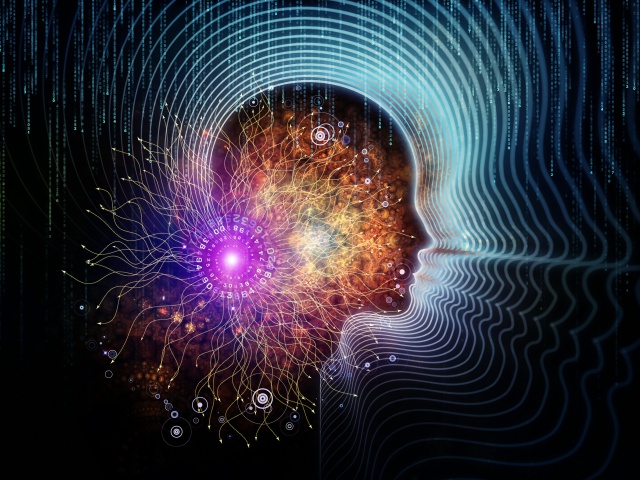