When it comes to their flagship offerings, Sony is covered for the most part, having debuted its new Xperia Z3 (review) less than six months ago. That leaves the highly competitive mid-range market, which still remains an area where pricing and a solid smartphone experience are highly valued commodities. To that end, Sony took the chance to debut its new mid-range Xperia E4 offering ahead of Mobile World Congress at the beginning of March. 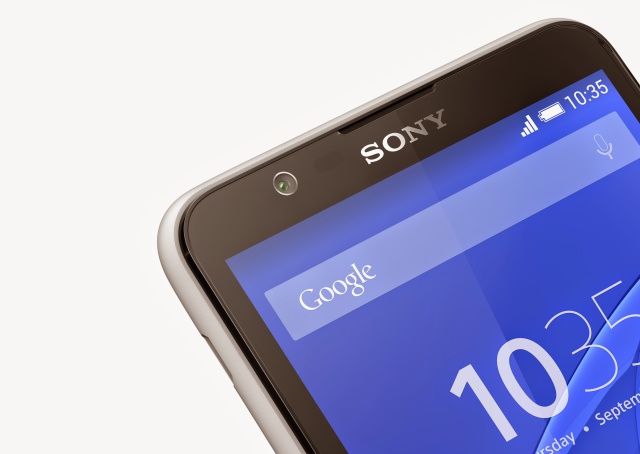 So what does this new smartphone have in store? First up is a 5" qHD display (540x960), which seems a pretty apt move as most new mid-range devices are favouring this screen size. Although the E4 does not feature the distinctive aluminium frame we've come to expect from Xperia devices, it still looks well constructed, with a slightly curved back cover to make it sit better in hand. Sticking with the back, one will find a 5 MP primary camera which should offer solid if not spectacular images. Up front is a selfie-focused 2 MP one, leaving duck-faced posing users satisfied.

Internally the E4 has all the hallmarks of a mid-range, more specifically a 1.3 GHz quad-core processor. Interestingly though this processor comes courtesy of Mediatek. A move that may have surprised most as the Xperia E3 sported Qualcomm's Snapdragon 400 unit. Added to this, is 1 GB of RAM and 8 GB worth of internal memory, with a microSD slot incorporated for those wanting some more space. As expected, Android is the OS of choice for the E4, with Sony heavily talking up the Android transfer feature for users to seamlessly import contacts from other OS touting devices. 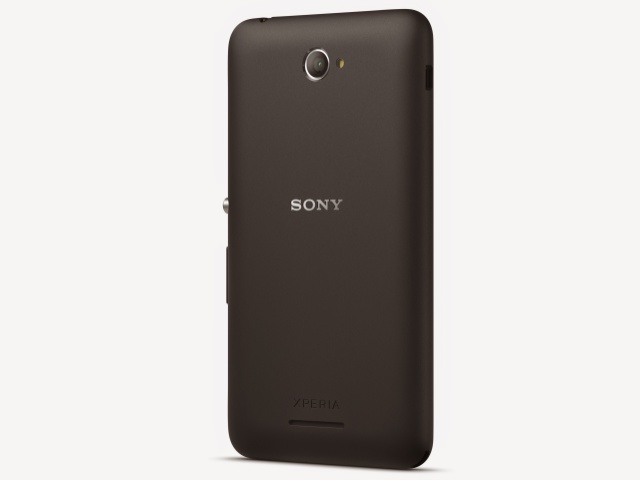 The true calling card of the E4 is its sizeable 2300 mAh battery, which delivers up to two days worth of usage, according to Sony. Also thrown into the mix is a Stamina mode, akin to the Ultra Power Saving modes of the HTC One (M8) (review) and Galaxy S5 (review), to push that 48 hour battery life even further by shutting down all unnecessary applications.

Although no official release date or pricing has been provided for the Xperia E4, Sony has slated it for a local landing in Q2 2015.