Sony had a pretty full agenda at IFA 2015 this year, as the Japanese manufacturer touched on everything from high-def TVs to premium DSLRs and even an update on the progress of Project Morpheus. Most interesting however, was the 'official' unveiling of its Xperia Z5 flagship. It not only gave us a chance to see how Sony had improved on its Z3 (review) device, but also whether the leaks from last week were true. As it turns out, they were indeed.

The new Xperia Z5 not only bears a resemblance to the one showcased in leaked images, but also features the rumoured fingerprint sensor embedded within the side-located power button. Added to this, we find a Qualcomm Snapdragon 810 octa-core processor inside, with 3 GB of RAM and a new 23 MP camera on the rear.

The discerning eye among regular TechSmart readers will see that the Xperia Z5 has gone through a bit of a design refresh. The form factor remains the same, but instead of the glass back cover, we have more of a unibody design like that of Apple's iPhone or the HTC One M9 (review). In fact one could even mistake it for the Huawei P8. 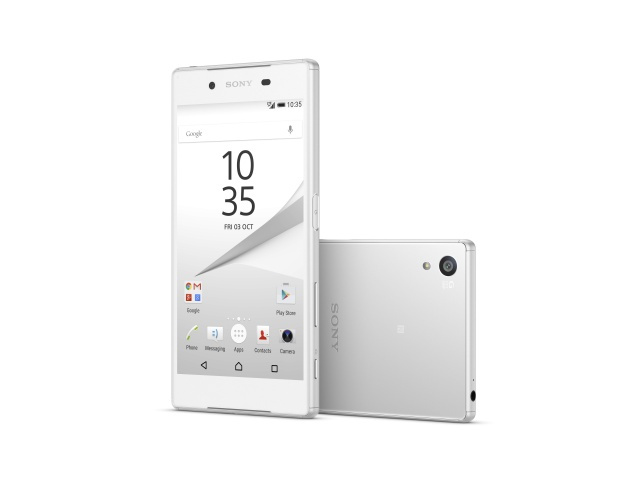 Similarities to others aside, the Xperia Z5 looks fantastic, that said, previous iterations were also pretty easy on the eye. Along with the redesign, Sony has also produced two variants on the Xperia Z5 - Premium and Compact - should the flagship offering's 5.2" full HD display (1920x1280) be deemed a tad off by consumers.

The Premium version is larger than the normal Xperia Z5 at 5.5", along with featuring a 4K display, which is drawing a lot of attention at IFA 2015. The larger screen and 4K resolution (3840x2160) is clearly the Premium Z5's calling card, as it commands a supreme 806 ppi pixel density, which should indeed be great to see in person. Just like the standard Xperia Z5, the Premium touts 3 GB of RAM as well as the same Snapdragon 810 octa-core processor.

Sony has served up a Compact 4.6" full HD (1280x720) display version of the Xperia Z5. Although we've seen other Compact versions in the past, this one is not on par with its flagship brethren like the Z1 Compact (review) is. As well as shrinking the display, the Xperia Z5 Compact is also lower on the RAM side of things, with 2 GB to call upon. That said, it does feature the new 23 MP primary camera as the standard Z5, along with a similar Qualcomm Snapdragon 810 chipset. Sony though, has not detailed its clocked speed, with the same going for the Standard and Premium versions.

As for which versions of this Xperia Z5 trio will be coming to South Africa, confirmation is still required from Sony Mobile South Africa. This should be received in coming days, as well as the news on whether the dual SIM variants of each Xperia Z5 will be making there way to SA. 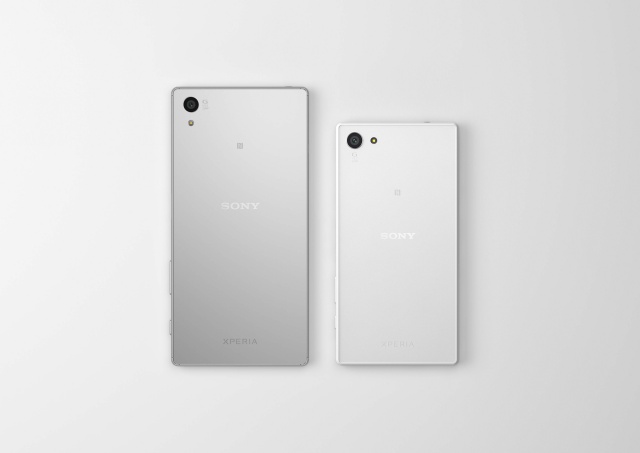