The 7th of September could prove to be a significant evening on the consumer tech front. Not only because of Apple's expected iPhone 7 announcement, but also a PlayStation one from Sony, happening in New York at 21:00 (SAST). While Sony has tried to remain mum on the details, rumours and leaks have been plentiful ahead of tonight's PlayStation Meeting. Here's what to expect.

The big announcement will be on the console front. PlayStation fans have been expecting something from Sony for some time now, as details about a powerful new version of the PS4, codenamed Neo for now, first emerged ahead of E3 earlier in the year.

Sadly, neither E3 or indeed the recent Gamescom expos yielded any new consoles, but leaked images from a few weeks ago offer cause for optimism.

Unfortunately, said images are of a new Slim version of the PS4, and not the more powerful Neo model. As far as the latter console is concerned, Sony is said to support 4K resolution gaming. As such, it will likely be bundled as part of the PlayStation VR (PSVR) system, which is set for release in select regions in October.

In terms of specifications, along with native 4K gaming, the PS4 Neo is also said to feature a faster 2.1 GHz octa-core Jaguar CPU. How that compares to Microsoft's mysterious Project Scorpio console is unclear, but our best guess is that the Neo is not a fully fledged upgrade on the PS4.

To that end, Sony is believed to be selling all three consoles, PS4, PS4 Neo and PS4 Slim, within the same product life cycle. 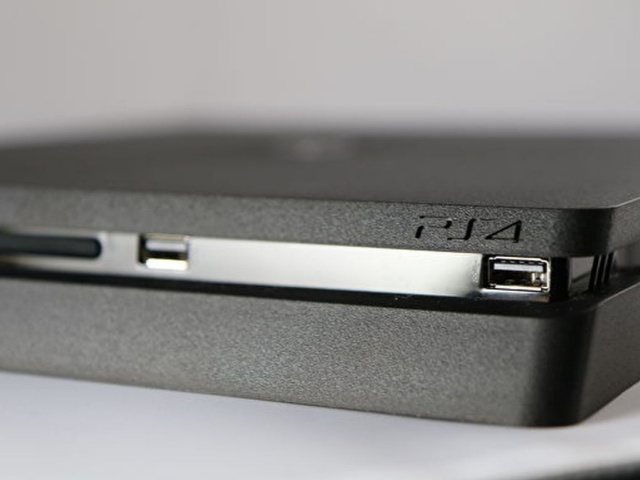 Along with a series of leaked images and videos of the PS4 Slim, a new DualShock 4 controller cropped up online. Even to the trained eye it looks like the current controller, with the only notable difference at this stage being a more visible light bar.

Sony may have more improvements under the hood, but at this stage they aren't abundantly clear. Perhaps Sony is just refining the controller to go with the new pair of consoles.

The expectation of PSVR titles is more out of hope than anything else. At this stage, there is no concrete proof that a new batch of PSVR titles will see the light of day. That honour will likely be reserved for the Tokyo Game Show (15-18 September) in a few weeks time, but seeing as how the PSVR's release date is around the corner, more hype videos are likely forthcoming. Furthermore, with the PS4 Neo supporting 4K, showcasing its potential for VR gaming would be a welcome move. 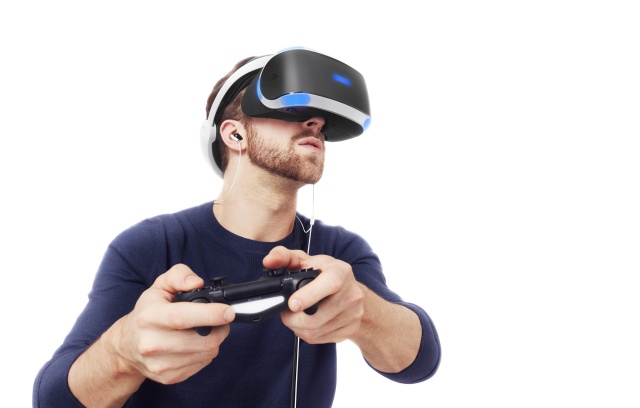 For fans of PlayStation, or those making to find out what new hardware is on the way, staying up until 21:00 (SAST) will be well worth it. Sony will be live streaming its Meeting event on the PlayStation YouTube channel, but we'll be live Tweeting all the announcements on @TechSmartMag too.