In July this year, Sony surreptitiously unveiled its crowdfunding platform First Flight. One of its first projects was the FES e-ink smartwatch. Now, a more premium, traditional-looking smartwatch has surfaced - the Wena Wrist.

According to Sony, Wena stands for "Wear Electronics Naturally." As such, it seems pretty fitting, as the Wena Wrist looks on par with most luxury watch offerings available, and is perhaps designed for users wanting smartwatch functionality without compromising on materials. As such, its metal construction is certainly chronograph-esque, but it does however feature some smartwatch staples that users will be interested in. 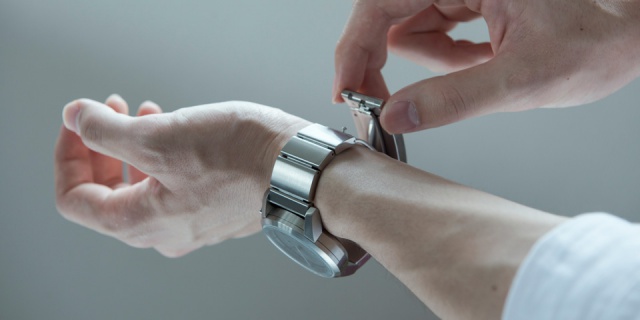 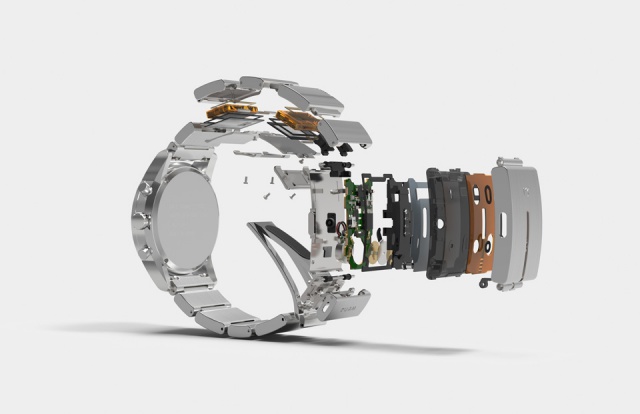 The first is notifications, now a smartwatch standard, with text messages, emails and phone calls all getting a vibrating alert on the Wena. Added to this is activity tracking, but instead of placing it on the touch-enabled watch face, users can see their daily progress on a slim LED lit bar by the closing mechanism. It is not however, a cross-platform feature, and will only work with iOS devices according to the First Flight site. The final smartwatch aspect is an NFC enabled wallet, which allows wearers to make payments on any Japanese specific Felicia payment system.

With funding now open, the Wena Wrist is currently sitting at 64% of its ¥10 million goal, which is quite impressive considering it only opened a few days ago. As for how a Wena Wrist will cost you, the entry-level three hand quartz option in silver goes for ¥34 800 (R3 800), topping out at ¥69 800 (R7 600) for the quartz chronograph in black.