The Moto Z has been available in South Africa for a month now, with its modular design and Mod add-on accessories the major drawcards. At the local launch, Lenovo (which owns Motorola Mobility) informed us that the company is constantly working on new Mods to add to the modular ecosystem. As far as forthcoming Mods are concerned, there may be a Tango AR on the way. For those unfamiliar with Tango, it's a Google developed augmented reality platform for developers to design immersive applications and content.

This was one of the main takeaways from a recent media briefing reports The Verge, with more companies aiming to enter the augmented reality space for mobile devices. If the Tango Mod is indeed released, it will be Lenovo's second offering in the AR field, with the 6.4" Phab 2 unveiled early last month. 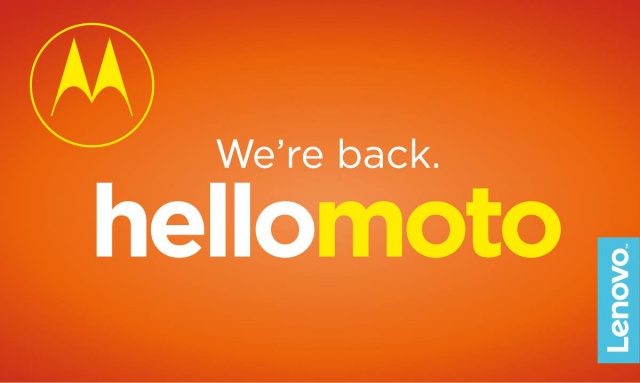 Another piece of information that resulted from the press briefing was the merger of the Lenovo and Motorola brands under the Moto brand in select regions, with the former featuring less prominently and make the company's mobile devices more synonymous with Moto. Whether or not this will happen locally remains to be seen, as Lenovo has provided no comment at this stage.