A couple years ago, the potential for 3D printing was next to unfathomable. Now, however, interest in the technology seems to have died down considerably, from a consumer perspective at least. There are some creatives that have not lost their curiosity though, such as 3D printing fanatic Amos Dudley, who recently detailed one of his latest projects - the SLO camera. 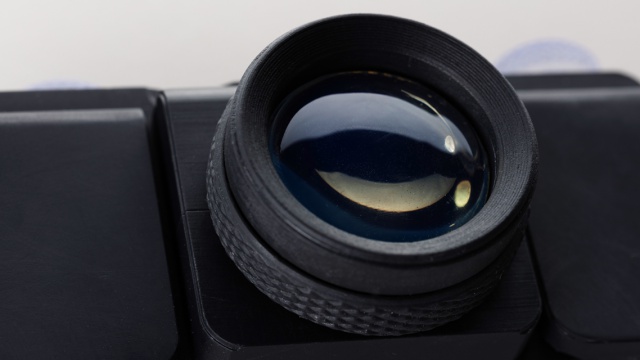 What makes this camera so interesting, is that it is constructed completely from 3D printed parts, not to mention the fact that there is something quite alluring about its simple design. The different elements compromising its design include:

Dudley opted to design the SLO to take 35 mm film, particularly as it's one of the more often used sizes around. A truly superb creation, Dudley goes in-depth with each element of the SLO camera on his blog, including how he created the aperture and lens. You can also check out the images he's been able to capture here.


As far as selling the SLO goes, Dudley has no intention of doing so just yet.