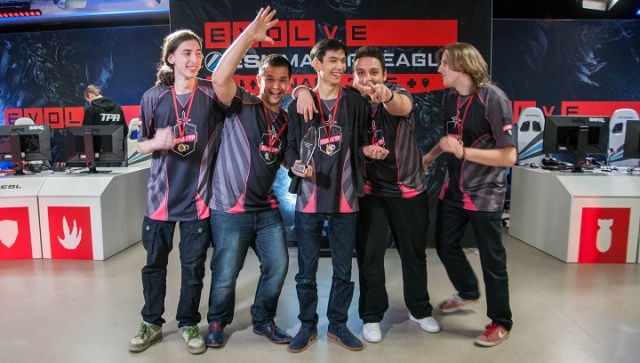 According to VentureBeat, the ESL has a number of rules regarding sponsorships, which include no alcohol, no drugs and no pornography companies offering sponsorships for teams. ESL provided the following statement to GamesBeat on the matter:

“Advertising pornography is not legal in the markets we operate in, and the vast majority of partners we’re working with have strict ‘no drugs, no alcohol, no pornography’ rules that we’ve contractually taken on board. These aren’t new rules but ones that have been in our rulebooks for a long time. We have spoken to Team YP manager earlier this year, and in that conversation we’ve explained the situation and rules in detail and offered to look for potential alternatives in a bigger group. At the same time, we’re consulting with our legal teams about this. We will inform the team and the management as soon as we have any updates.” 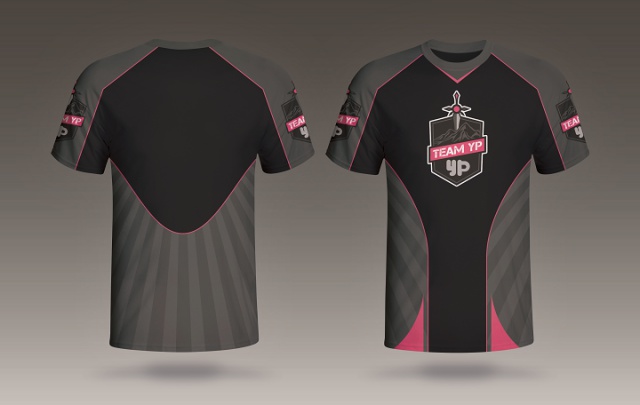 There is a good deal of debate around this subject, especially as alcohol and cigarette companies sponsor many other teams across a variety of disciplines with no similar repercussions. As this is still an ongoing story, we'll be sure to keep all TechSmart readers in the know.