The Lamborghini Urus is the Italian carmaker's new SUV

South Africans love SUVs, just take a look at the number of Range Rover Evoques or BMW X5s that have featured on our roads in recent years. There could, however, be another contender for must-have SUV on the way, with Lamborghini revealing their new Urus.

The Italian carmaker is known for making extremely fast cars that look bonkers, and the same applies here for the Urus, which they dub as a Super SUV. "The Urus elevates the SUV to a level not previously possible, the Super SUV. It is a true Lamborghini in terms of design, performance, driving dynamics and emotion as well as drivable every day in a range of environments," says Stefano Domenicali, Automobili Lamborghini chairman and CEO. 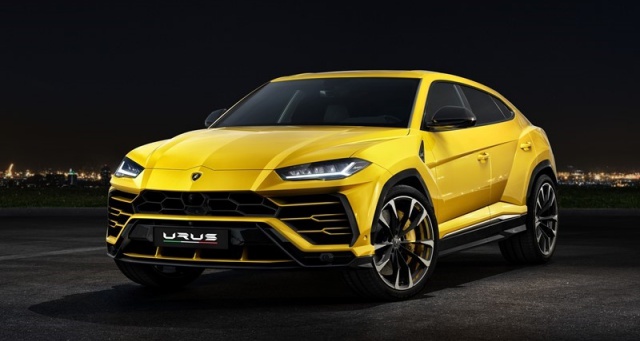 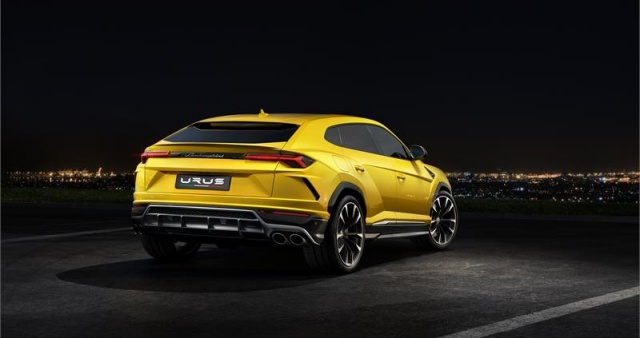 As far as numbers go the Urus is packing a 4.0 litre V8 twin-turbo engine under the bonnet, which develops 478 kW of power and 850 Nm of maximum torque. As expected, the combination yields some impressive statistics, include a 0-100 km/h time of 3.6 seconds and top speed of 305 km/h. The result is an SUV that outperforms most of the high end sports cars on the market today.

The Lamborghini Urus is slated for release in select markets during Q2 next year, and will cost in the region of $200 000 depending on the country. At this stage, South Africa is not listed among the first to receive the Urus, so we'll have to wait for word from Lamborghini on its local status.