As enterprises cotton on to the myriad of advantages of cloud technology, NetApp has taken it a step further by enabling businesses to harness unbound cloud environments.

Cloud technology may bring a number of benefits, but it is also accompanied by several complex issues that demand attention. Beyond the issue of security, which was a major concern as cloud initially gained traction, another is how businesses can deal with having their information spread across multiple clouds, such as private, public and hybrid clouds. The answer lies in the unbound cloud. 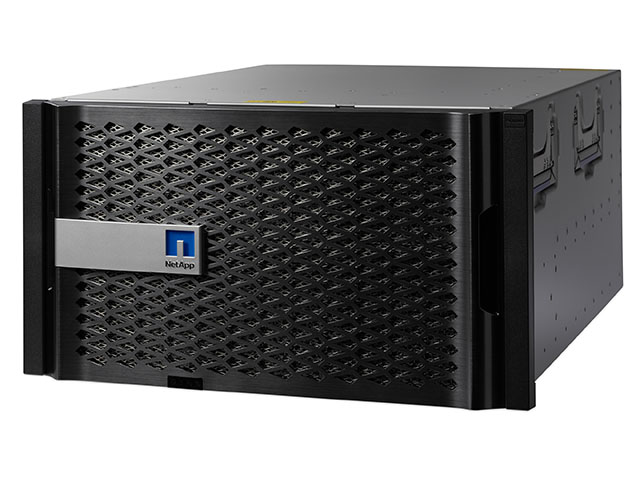 NetApp's newly announced FAS8000 series of enterprise storage systems is aimed at catering towards the need for unbound cloud solutions.

According to the company, the newly announced FAS8000 series scale-out enterprise storage systems is NetApp’s most powerful and feature-rich storage systems, with superior I/O flexibility to simplify and eliminate complex upgrades as IT needs change. The FAS8000 series has the distinction of being the first enterprise storage system to unify SAN (storage area network), NAS (network attached storage) and storage virtualization into a single hybrid array.  Furthermore, the new storage systems can improve performance (by twice as much) and deliver better flash acceleration benefits than previous FAS platforms.

The announcement is significant for the company, as Ridley explained that it is intended to position NetApp as a leader in the unbound cloud space; but it is also significant for customers. For organisations that face the challenge of their access to data and applications being fragmented, this could be a boon to their efficiency.

According to Jay Kidd, chief technology officer and senior vice president at NetApp, hybrid clouds will become “the dominant vision for enterprise IT.” More specifically, he expects that CIOs will sort their application portfolio into those they must control entirely (in on-premise private clouds), control partially (in enterprise public clouds), as well as workloads that are more transient (public hyperscalar clouds), and those best purchased as SaaS (software as a service).

Furthermore, Kidd believes that IT will act as brokers across these diverse cloud models. This was a point which Ridley echoed, as he explained that customers are seeking IT providers to act more as consultants, understanding their business and industry and offering advantages in their market, rather than solely dishing up IT solutions.

The literal clouds that have been dumping rain on the country at the time of this writing may depart, but in the IT world, NetApp seems assured that the clouds (public, private, hybrid and unbound) are moving in for good. For its part, the company seems determined to roll out products that cater to helping enterprises take advantage of the silver linings cloud technologies bring.