The Monterey Car Week in Pebble Beach, California is happening this weekend. The event is an homage to classic cars, but Mercedes-Benz is readying a coupe concept car for debut at the auto show. Named the Mercedes-Maybach 6, it looks like something out of Final Fantasy XV, and the kind of vehicle that mixes retro styling with futuristic touches in the best way possible.

Designed in conjunction with Maybach, the 6 concept measures a staggering 5.6 metres long. The bonnet and entire front end of the vehicle harken back to the glory days of the aero coupe, says Mercedes-Benz. While the exterior certainly has a retro feel to it, the engine and interior are anything but. 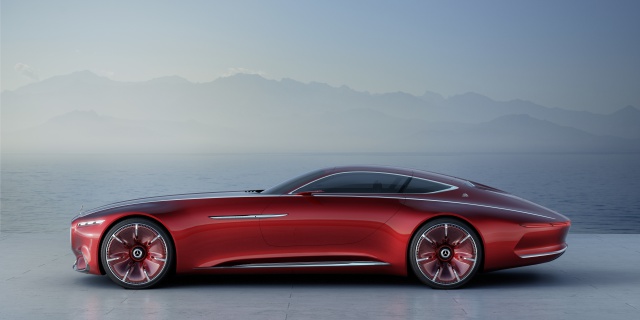 The former is electric in nature and develops a substantial 550 kW of power, with a smaller 80 kW battery in place for cruising. When the larger electric engine is engaged, the Mercedes-Maybach 6 can hit 100 km/h from a standstill in under four seconds. Its top speed is electronically governed to 250 km/h, along with a 500 kilometre driving range from a fully charged power plant.

The interior is equally impressive, and looks more like the inside of the Starship Enterprise's Holodeck than that of a luxury coupe. To that end, there are digital strips and heads-up displays littered throughout the cabin to keep the driver informed of what the car is doing, as well as a large windscreen designed to give passengers a far wider field of view than traditional vehicles.

The Mercedes-Maybach 6 remains a concept for now, but should it garner the reaction from car owners we think it will, there could be a road-going version somewhere down the line. Until then, scroll down for more images of this luxury coupe. 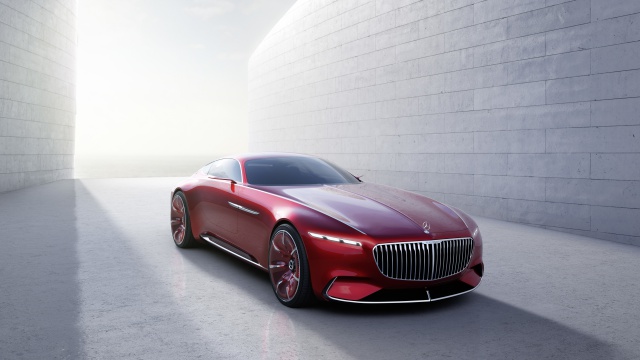 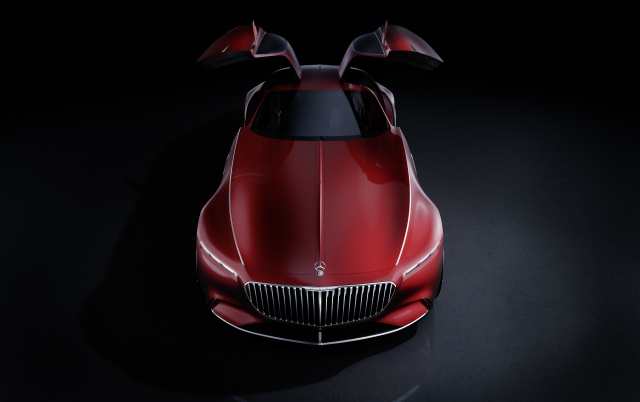 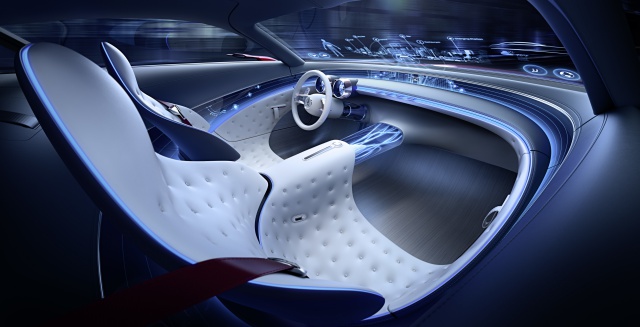