Gadgets are often viewed as inexpensive bits and bobs that can be easily discarded once their usefulness has worn out. We, on the other hand, don't think a gadget needs to have a short shelf life, and can instead be a trusted piece of tech to see you through the next few years. To that end, these are the best gadgets that we believe 2017 had to offer.

Given the hype that surrounded the launch of the Galaxy S8 and S8 Plus earlier this year, one may have missed some of the other tech that the South Korean company unveiled on the day. One of the devices that caught our attention was the DeX docking station, which allowed a user to connect their S8 or S8 Plus to a monitor and turn it into a mini desktop PC.

Samsung also optimised a host of Windows 10 apps for the platform, which in the hands of a productivity focused user could prove quite useful, especially when one's preferred notebook is not close at hand.

Costing R2 499, the DeX is on the pricey side, but its only real shortcoming for us is the fact that it's solely compatible with the Galaxy S8, S8 Plus and Note 8 devices. 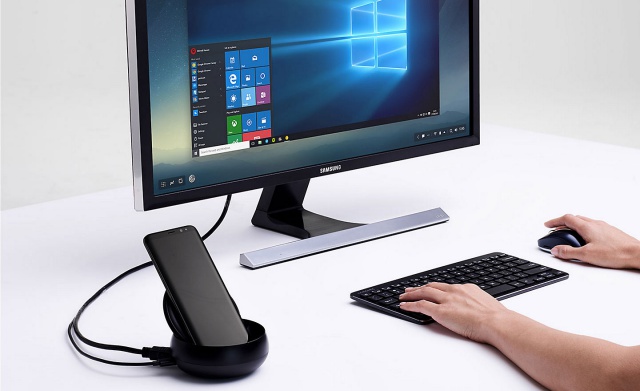 This year was a big one for wireless headphones, as more and more mobile devices decided to ditch their conventional headphone jacks for USB Type-C ports instead. As such, nearly every headphone maker touted a new pair of wireless buds with varying degrees of success, with our standout offering being the Beoplay H5.

Serving up five hours of wireless use and featuring the Danish company's high quality audio components, the Beoplay H5 is good in a number of scenarios, whether it be while working out, on a flight or simply enjoying music at your desk.

Like all Beoplay products, they're on the higher end of the price spectrum at R4 299. That said, the H5’s design is pleasing and you're assured they'll last a long time. 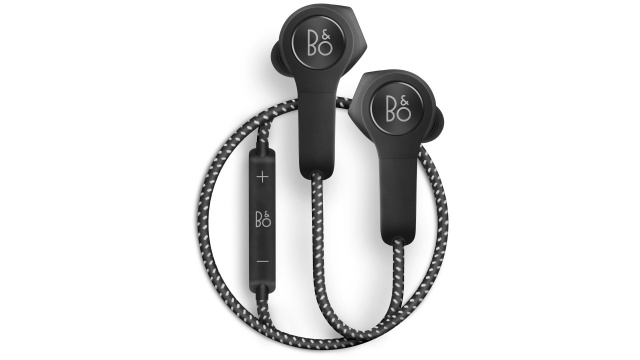 While drones are growing in popularity across the globe, these flying gadgets are yet to find a proper foothold locally, with many consumers still unsure of when and where they can fly them. Add to that size and cost constraints, which is why we were so intrigued by DJI's Spark drone.

A smaller (300 g) and lesser specced version of the company's Mavic Pro offering, the Spark can fit in the palm of one's hand and serves as a great beginner's drone. Particularly for those who want to take to the skies but cannot fit the often huge bill of most mainstream drones, all while still shooting in Full HD (1920x1080).

The Spark doesn't come cheap, costing between R6 500 and R8 000 depending on the retailer, but given the bad rep that drones have gotten in SA, having something as discreet as the Spark might do a better job of winning over neighbours. 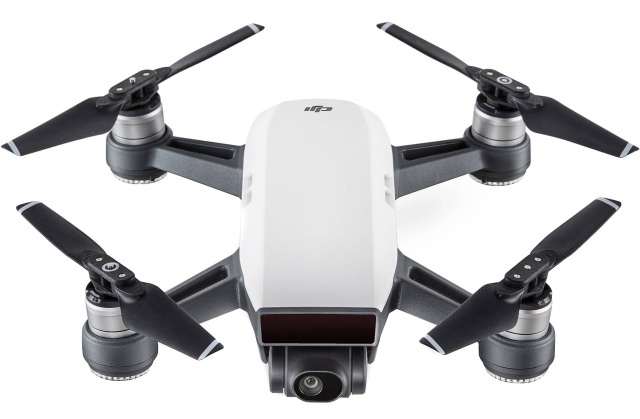 Sticking with wireless, we also saw many a wireless speaker enter the market, often touting a digital assistant of some kind. While the Amazon Echo (2nd Gen) is worthy of a shout out, we're more partial to the Ultimate Ears Wonderboom as a great value for money wireless speaker.

Like many of Ultimate Ears' speakers, the Wonderboom is waterproof (IP67), offers 360-degree sound and can be paired up with other Wonderbooms to amp up the sound. They connect via Bluetooth to any enabled music playing device and have a wireless operation range of up to 33 metres, with 10 hours of battery life.

All this costs in the region of R1 299, making the Ultimate Ears Wonderboom a great gadget, and one we highly recommend. 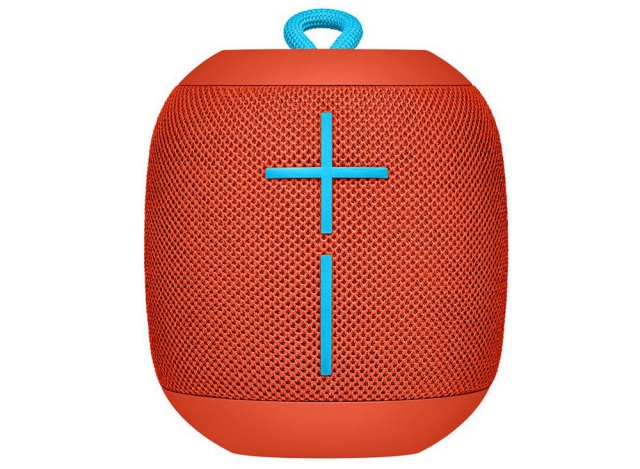 While the PS4 Pro, Xbox One X and Nintendo Switch were seemingly dominating the console space, it was a retro device that garnered plenty of attention this year. Tapping into nostalgia is the Nintendo NES Classic Edition, serving as a way for old school gamers to rekindle fond memories, as well as letting newer gamers see what life was like a few decades ago.

The NES Classic features 30 pre-installed titles that ranged from Nintendo classics like Super Mario Bros. and The Legend of Zelda, to lesser known games such as Ice Climber and Excitebike.

Costing around the R1000 mark given the retailer, if there were one gadget we'd tell people to spend their hard earned money on, the Nintendo NES Classic Edition would be it. 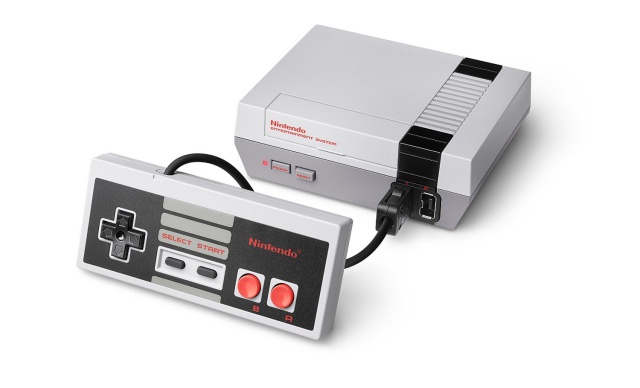