Nimble and fast, a great hatchback can make inner city life far less dull. They are also relatively cheap compared to high powered saloons, and can often be a more exhilarating driving experience - if you get behind the wheel of the right one. Luckily, five separated themselves from the pack to become the Top 5 Hatchbacks of 2017.

To start off our Top 5 we turn to one of the most insane looking hatchbacks that money can buy - the Honda Civic Type-R (2.0 T). If you had to approach the Civic Type-R front on, there is very little to hint at its hot hatch status, with the Red Honda badge being the only real sign of what lies under the bonnet.

Instead all the action, and lunacy, can be found at the back, with a ridiculous spoiler that puts an old school Subaru Impreza to shame. Add to that a quartet of exhausts and the Civic Type-R is primed and ready to feature in Fast & Furious. 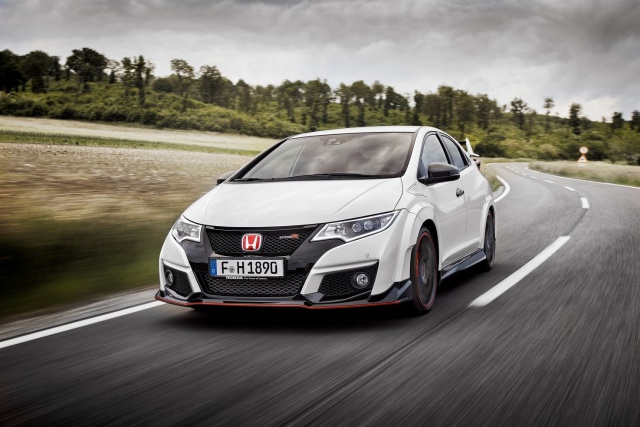 A mainstay on best hatchback lists for the past couple of years now, the Audi A3 Sportback will stand drivers in good stead. Instead of opting for the rapid S3 model, we've gone for the four-door Sportback variant as a slightly more practical option. Offering both cabin space for a young family, as well as a speedy response when the pedal is pressed, the A3 Sportback is perhaps the do-it-all option in this list.

The 2.0 TFSI engine is our go-to choice in this range, serving up a handy 140 kW of power that sees this A3 tackle 0-100 km/h in a none too shabby 6.8 seconds. The interior and styling of the car is also well appointed, but it is worth noting that some of the extras can run on the expensive side, so pick your accessories wisely.

If you choose sagely, you should not go too far over the R458 000 asking price for this hatchback. 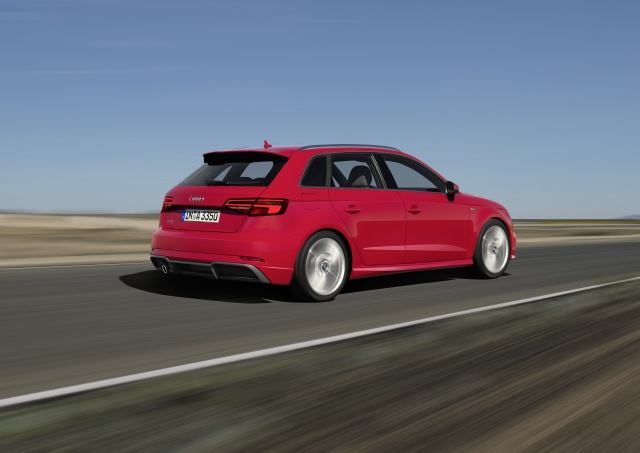 When it comes to sport packages on smaller cars, it's hard to look past Ford's ST offerings. The Fiesta ST has been a favourite of ours for some time now, but it's the turn of the larger Focus ST to get a bit more attention this time round.

Powered by the American carmaker's efficient 2.0 litre EcoBoost engine, they've been able to tune it to yield 184 kW, which is an impressive feat for the four cylinder power plant. It can also hit a top speed of 248 km/h, but the Focus ST is about more than just speed. We've chosen it as one of the best hatchbacks of the year because of its ride, which is rock steady, sticking to the road in even the most challenging of corners.

As such, it's a handy option for ferrying you to and from work, as well as heading to a nearby track day. One of the cheaper options on this list, the Ford Focus ST (2.0 EcoBoost) starts at R453 000. 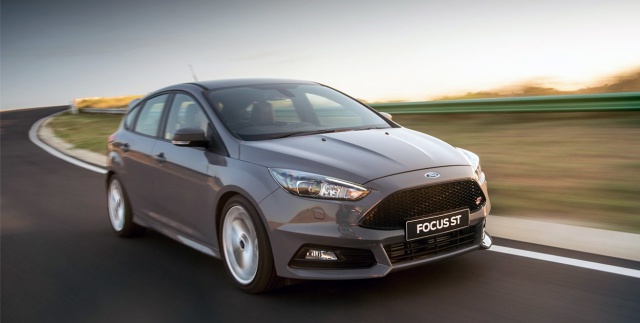 Few badges are as iconic as the Bavarian's M. For their 1 Series of hatches, BMW has seen fit to add it to the M140i A/T. It's not just one of the German manufacturer's performance cars in name alone though, featuring the numbers to pique the interest of any hot hatch aficionado.

To that end, BMW has paired 250 kW of power and 500 Nm of torque, and encased it in a TwinPower turbo engine. As expected, the M140i hits 100 km/h from a standstill in just 4.6 seconds to reach a top speed of 250 km/h. As such, it's enough to make luxury saloon owners second guess racing this hot hatch.

With the M lineup featuring a number of enviable vehicles in its ranks, the addition of the M140i is welcome one. It does not come cheap though, costing an estimated R657 200 without any extra bells and whistles. 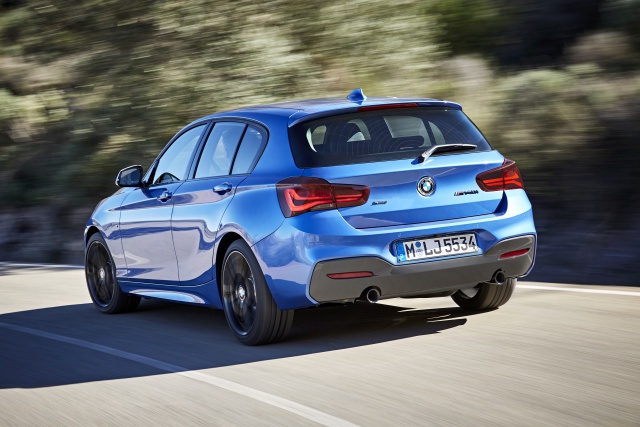 The king of hatchbacks, at least as far as South Africans are concerned. It's hard to look past the Volkswagen Golf GTI whenever you're crafting a list of the best hatchbacks. Yes, there are options that quicker, more radically styled and perhaps better specced, but few tick all the necessary boxes than the GTI.

Solid on a track, and even more so on the road, this year's GTI is powered by a 169 kW TSI engine that takes care of 0-100 km/h in 6.4 seconds. While we were tempted to go for the R version, that model starts at R657 000 and can quickly inflate to R750k if you're not careful when going through the accessories list.

Instead the GTI comes in at a more reasonable R545 900, and is well appointed in terms of extras. A car good for any stage of life, the Volkswagen Golf 7 GTI is the best hatchback money can buy in 2017. 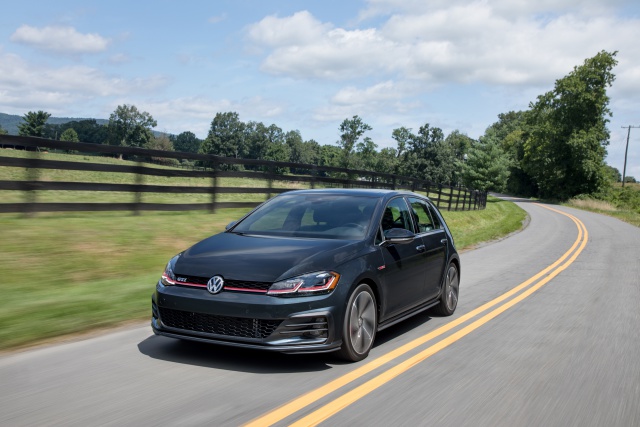