For many local Android smartphone users, Samsung’s Galaxy S-range remains the pinnacle of smartphones, with the S5 (review) including an imposing array of features (water and dust resistance, heart rate monitor) and added extras (ADH service) to perhaps wow buyers instead. The reason it does not place higher on our list is a less than enticing design and Samsung’s never-ending love affair with plastic. Move the cons to the side however and you’ve got a processing powerhouse that outperforms the majority of flagships on the market. 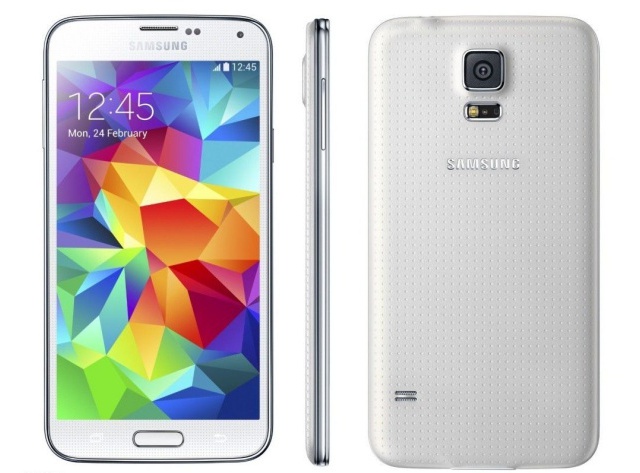 Samsung flagship devices have always had great displays and the same applies here, since the S5 touts a 5.1” screen (1080x1920) that registers a 432 ppi pixel density. One of its other key features is a fantastic 16 MP camera, with a rapid autofocus that easily matches your camera trigger finger. If the plastic-heavy design does not phase you, then the S5 is a worthy high performance offering for any Android fan.

2014 has been the best year yet for Nokia’s Lumia range of Windows Phone devices. Firmly in front though was the outstanding Lumia 930 (review), which also served as Nokia’s flagship for the newly enhanced Windows Phone 8.1 OS. In terms of design Nokia has always kept things simple and the Lumia 930 is no different. A single piece of aluminium frames the device, with a hardened plastic cover doing duty on the back (coloured in one of Nokia’s signature bright hues). Added to this is a beautiful 5” display (1080x1920), bright throughout and picking up all the nuanced detail while web browsing or watching videos. 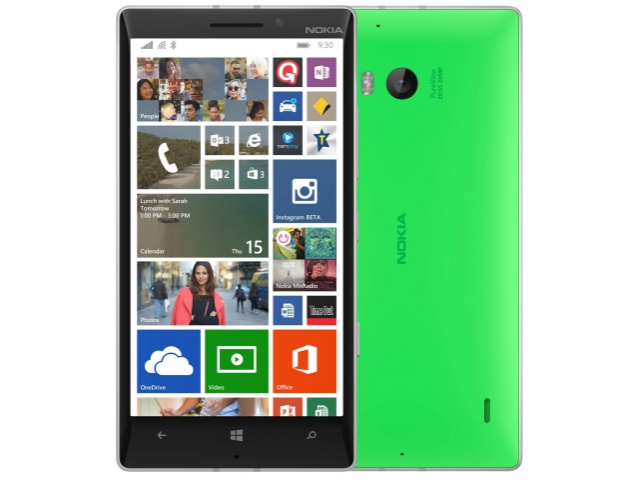 Handling the processing is a 2.2 GHz quad-core Qualcomm Snapdragon 800 processor, which makes the Lumia 930 speedy and efficient while multitasking. The 20 MP camera produces great images, although it’s slightly slow when it comes to autofocus. Priced at R8 000, the Lumia 930 will also sadly be the last ever Nokia smartphone to appear on our yearly Top 5, since soon all Nokia Lumia devices will be known as Microsoft Lumia.

One of the welcome surprises of 2014 was Huawei’s Ascend P7 (review) smartphone, ticking all the necessary boxes as a flagship device and delivering a solid experience while keeping cost-savvy users more than happy. The Ascend P7 is a big step up from last year’s P6 and dashes the misconception that a flagship device need cost more than R10k to be good. The P7 is also well crafted, surviving more than a few tumbles here in the office. 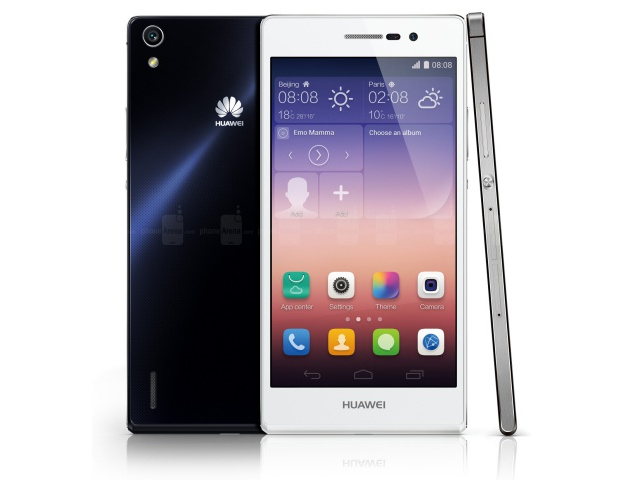 The 5” (1080x1920) display is also impressive, touting a 441 ppi pixel density to serve as proof of its clarity and crispness. Internally one will find a flagship pedigree as well, as Huawei has favoured a quad-core HiSilicon Kirin processor clocked at 1.8 GHz. The Ascend P7 is very much a hassle free phone with a great R6 700 price tag. As far as Huawei is concerned, all we can say is keep a firm eye on them in future, they are going to be huge.

Whether or not bigger is better for Apple remains to be seen, but its latest smartphone offering has (luckily) succumbed to pressure and stretched its display to 4.7” (750x1334). Along with the increased dimensions, Cupertino has managed to keep the pixel density at 326 ppi, matching that of the 4” iPhone 5s. In terms of changes, the design sees the most notable difference, as Apple moved from angular chamfered edges to smooth curved ones – a deliciously appealing turn for the better. 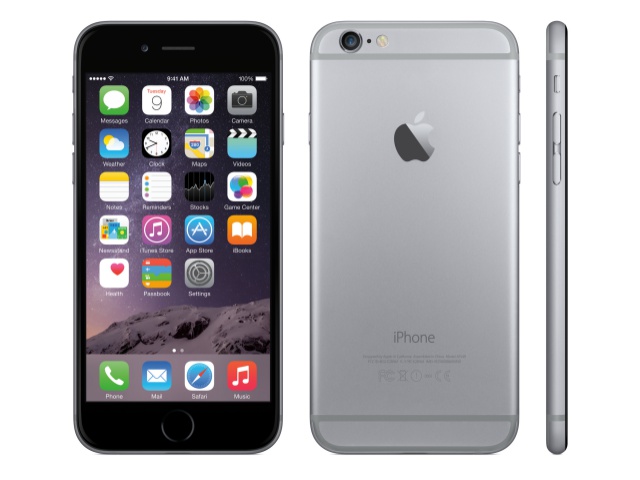 A look inside sees a new dual-core A8 chipset proving the perfect foil to the iOS 8 interface, making it Apple’s most efficient performing smartphone to date. While the 5s didn’t set the world alight, the iPhone 6 proves Apple is far from stale.

With a number of manufacturers vying for the top spot, it was Taiwanese company HTC’s One (M8) (review) flagship that shone the brightest. Beautifully constructed, the One (M8)’s body is milled from a single piece of aluminium and certainly serves as one of the best looking devices to have landed on our review desk, ever. Added to this is a sharp and nuanced 5” Super LCD3 (1080x1920) display that made media viewing particularly enjoyable. 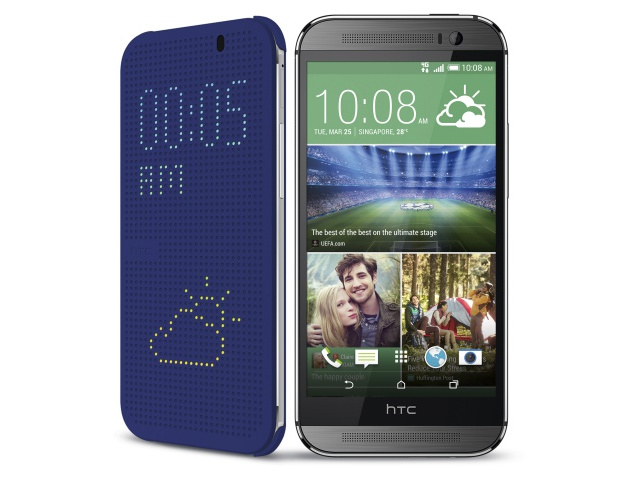 Not just a looker, the One (M8) also features a host of internal specs to ensure it easily keeps up with the competition. A quad-core Qualcomm Snapdragon 801 processor is doing the heavy lifting, with 2 GB of RAM also thrown into the mix, making it perfectly adept at handling any high-end multitasking. Added to this is a solid dual-4 megapixel camera on the rear and 2600 mAh battery to last a day and then some, resulting in an all-round performer that won’t miss a beat. No matter what we asked of the One (M8), it always came up trumps and did not flinch for a second, rightfully earning its place atop our list.