Those seeking an outstanding tablet have never had a better range of choices. Here are our top five that emerged this year.

We know they make excellent 10” tablets, but it was Sony’s smaller Android that really caught our eye - the Z3 Tablet Compact. This 8” tablet boasts some impressive specs, including a 2.5 GHz quad-core processor plus 3 GB of memory, and at 270 g was easy on the hands.

Granted, its 1920x1200 Triluminos screen might not be counted as ground-breaking in the resolution stakes. However, the device has an alluring trick up its sleeve that its competitors cannot claim – owners of the PS4 can switch gameplay from their console to their tablet using Remote Play. Additionally, its 16 GB of onboard memory can be supplemented by up to 128 GB via microSD card. OS: Android. Price: TBA Beating the drum for Windows 8 in tablet form is this 10.1” offering from Lenovo. Beyond impressing with excellent build quality and ergonomics, we appreciated the smooth performance offered by the Intel Atom processor Z2760 (@1.8 GHz) and 2 GB of memory.

One nifty little addition that the other tablets on this list can’t claim is that the ThinkPad Tablet 2 caters to flash drives with a full sized USB port, and no dongles required. Want more? It also sports a microSD card slot. This makes plugging in a drive filled with movies and media a pleasure, easily supplementing the onboard 64 GB storage. Along with this, the ten hours battery life helped make the Tablet 2 a Windows 8 winner. OS: Windows 8. RRP: R10 000. One particular Windows 8 tablet that evoked particularly strong favour was the Venue 8 Pro. Admittedly, we were somewhat surprised by this one, for all the right reasons.

The tablet’s build quality is outstanding, feeling reassuringly solid but not overly weighty in the hand. The Intel Atom processor (Z3740D) and 2 GB of memory provided a smooth performance across the board (which is saying a lot when it comes to Windows 8). However, really winning us over was the storage - 64 GB of onboard storage that can be expanded by a microSD card slot (up to 128 GB). OS: Windows 8. RRP: R5 000. 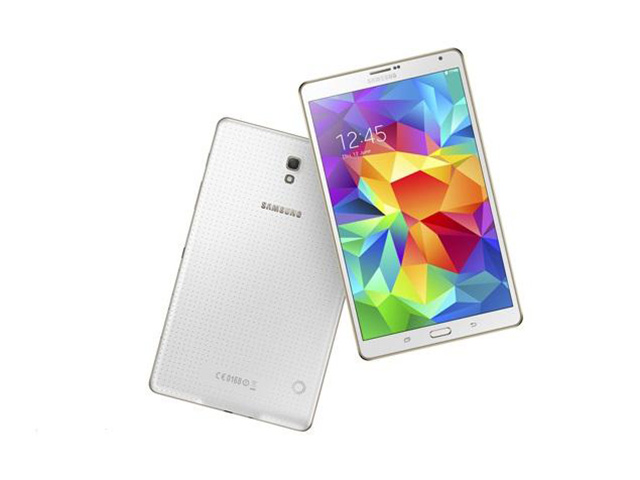 Impressing us no end is Samsung’s top of the line 8.4” tablet, the Galaxy Tab S. In certain respects, the Tab S is a perfect storm of Android goodness, with a bright, luscious Super Amoled screen boasting a 1600x2560 resolution (359 ppi).

Furthermore, we appreciated its two quad-cores and 3 GB of memory, which make short work of just about every task we thought to throw at it. And, while it offers outstanding battery life (up to 12 hours), it does so while adhering to that bastion of modern design, proving both light and thin. If you are concerned about the 16 GB of onboard storage, don’t be – the Galaxy Tab accommodates up to 128 GB microSD cards. OS: Android. RRP: R8 500. 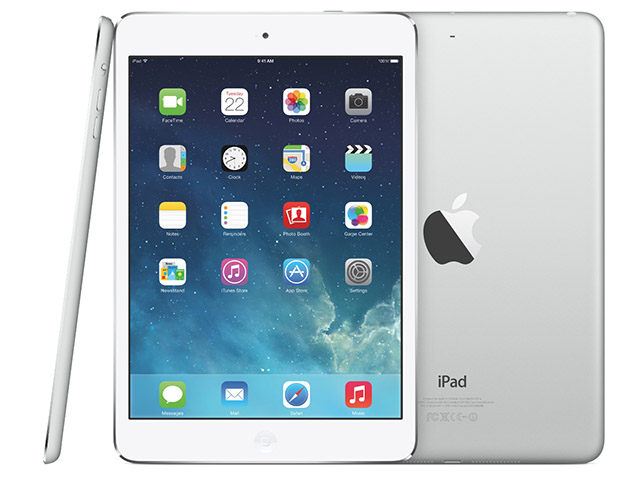 Yet again securing our top spot is, who else but Apple with its latest iPad Air 2. The excellent 9.7” tablet titan received another bit of a specs bump this year, and the new Air 2 now boasts an even faster A8X processor, double the memory (2 GB) and, at 6.1 mm, is yet thinner than last year’s model. Moreover, the Air 2 also brings a fingerprint sensor and Touch ID, mitigating the annoyance of having to enter your password every time you access the apps store.

For those who insist on taking photos with a 9.7” device (why?), the Air 2 sports improved back (8 megapixels instead of 5) and front facing cameras. While the screen resolution is the same, at 2048x1536, the display has received an anti-glare coating as well. In short, consider this one of the best tablets, made even better. OS: iOS. RRP: From R5 300.